A police report states that, after a parent complained, league administrators started looking into their finances, and they didn't like what they found.

Winter Garden Police say from January through July 2020, Lowe withdrew more than $4,000 cash from the league's bank account. Police say during their financial review process Lowe claimed she was spending based on what 'the officers discretionary fund" allowed in their by-laws. 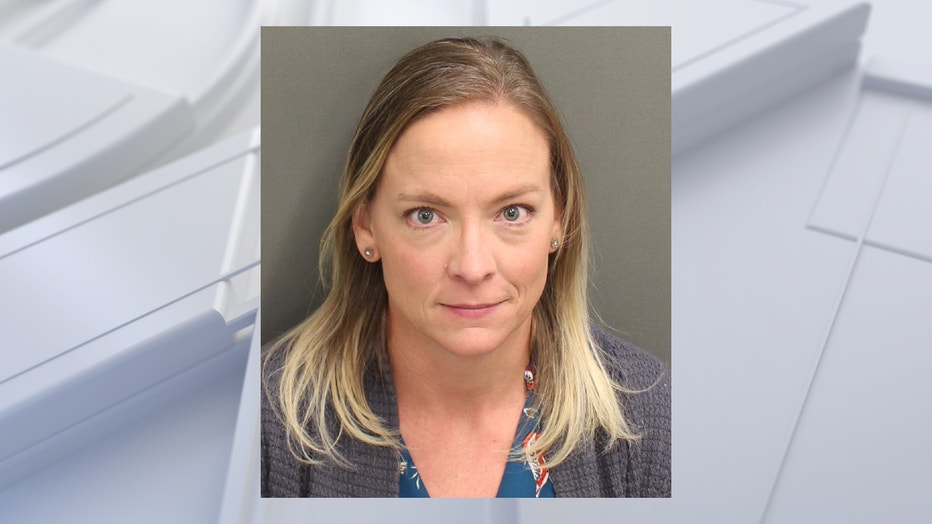 League officials said in a statement that they were fully cooperating with law enforcement, and they looked forward to moving on from this scandal.

Police are charging Lowe with grand theft. The league says nearly $3,500 of the cash Lowe withdrew remains unaccounted for. They say they're going to be strengthening their financial management practices to make sure this kind of theft doesn't happen again.