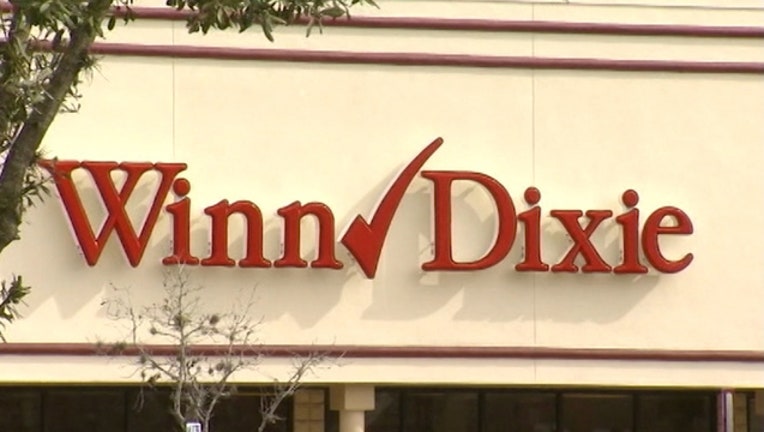 ORLANDO, Fla. - First, the country music trio, The Dixie Chicks, dropped the 'Dixie' from their name. Could Winn-Dixie be next?

According to TMZ, the southern supermarket chain is considering changing its name.

The term Dixie reportedly refers to Southern U.S. states, especially those that belonged to the Confederacy.

A Winn-Dixie spokesperson reportedly told TMZ: "At Southeastern Grocers, we are committed to cultivating an inclusive culture and community that promotes belonging, inclusion, and diversity. As such, we stand against racism and support the Black Lives Matter movement across our country."

"While our Winn-Dixie banner has proudly served our communities for nearly 100 years, many things have changed during that time, and we have always been and will continue to be responsive to the needs and concerns expressed by the communities we serve."

RELATED: The Dixie Chicks change their name to 'The Chicks'

The country band Lady Antebellum also recently changed its name to Lady A. The decision came "after much personal reflection" and conversations with "closest black friends" as Antebellum refers to a period of time "which includes slavery."