NEW YORK - William Hurt, the Oscar-winning actor of "Broadcast News," "Body Heat" and "The Big Chill," has died. He was 71.

In a long-running career, Hurt was three times nominated for an Academy Award, winning for 1985's "Kiss of the Spider Woman." After his screen debut in 1980’s Paddy Chayefsky-scripted "Altered States" as a psychopathologist studying schizophrenia and experimenting with sensory deprivation, Hurt quickly emerged as one of the 1980s foremost leading men.

In Lawrence Kasdan’s 1981 steamy neo noir "Body Heat," Hurt starred alongside Kathleen Turner. In 1983’s "The Big Chill," again with Kasdan, Hurt played the Vietnam War veteran Nick Carlton, one of a group of college pals who gather for their friend’s funeral. 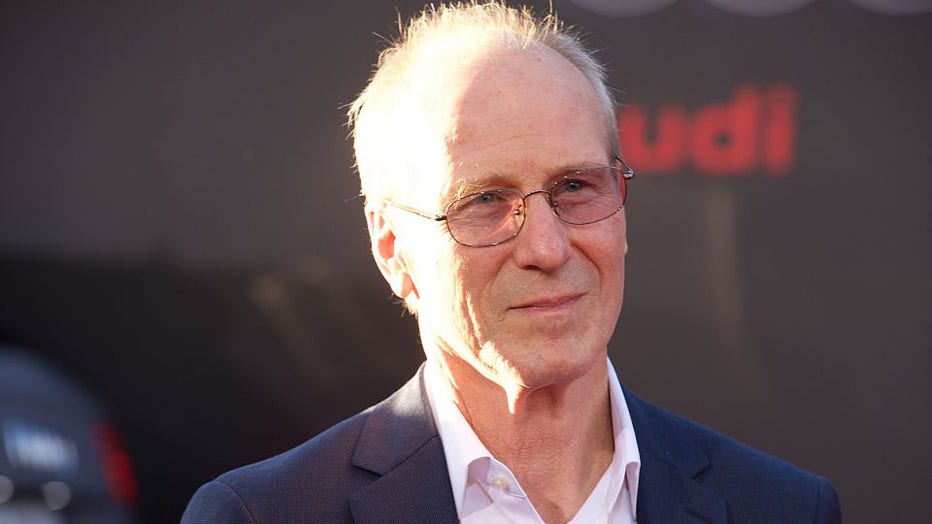 Having started in New York theater, Hurt then returned to the stage to star on Broadway in David Rabe’s "Hurlyburly," for which he was nominated for a Tony. Shortly after came "Kiss of the Spider Woman," which won Hurt the best actor Oscar for his performance as a gay prisoner in a repressive South American dictatorship.

In 1986's "Children of a Lesser God," it was his co-star, Marlee Matlin, who took the Oscar for her performance as a deaf custodian at a school for the deaf. Hurt played a speech teacher. For Hurt and Matlin, their romance was off-screen, as well — but it wasn't Hurt's first experience with his private life finding notoriety.

Hurt was first married to Mary Beth Hurt from 1971 to 1982. While he was married, he began a relationship with Sandra Jennings, whose pregnancy with their son precipitated Hurt's divorce from Mary Beth Hurt. A high-profile court case ensued six years later in which Jennings claimed she had been Hurt's common-law wife under South Carolina law and thus entitled to a share of his earnings. A New York court ruled in Hurt's favor, but the actor continued to have a strained relationship with fame.

"Acting is a very intimate and private thing," Hurt told The New York Times in 1983. "The art of acting requires as much solitude as the art of writing. Yeah, you bump up against other people, but you have to learn a craft, technique. It’s work. There’s this odd thing that my acting is assumed to be this clamor for attention to my person, as if I needed so much love or so much attention that I would give up my right to be a private person."

In her 2009 memoir, Matlin detailed physical abuse and drug abuse during their relationship. Hurt at the time issued an apology saying: "My own recollection is that we both apologized and both did a great deal to heal our lives."

Albert Brooks, his "Broadcast News" co-star, was among those responding to Hurt’s passing. "So sad to hear this news," wrote Brooks. "Working with him on ‘Broadcast News’ was amazing. He will be greatly missed."