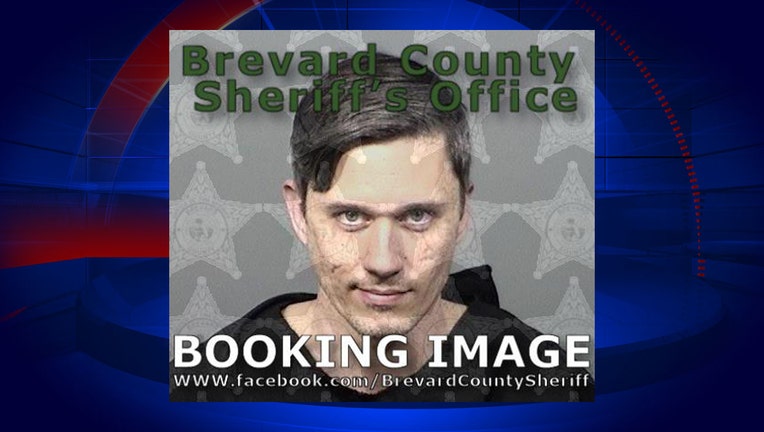 MELBOURNE, Fla. - Florida authorities say they have arrested a white nationalist who ran for the U.S. Senate in Florida and was a featured speaker during the deadly 2017 "Unite the Right" rally in Charlottesville, Virginia.

The Miami Herald reports that 36-year-old Augustus Sol Invictus was arrested Monday at a mall by Brevard County Sheriff's deputies. He was arrested on a warrant issued out of South Carolina charging him with kidnapping, domestic violence and possession of a firearm during a crime of violence. Jail records show that Invictus is being held without bond and is to appear before a judge on Jan. 15.