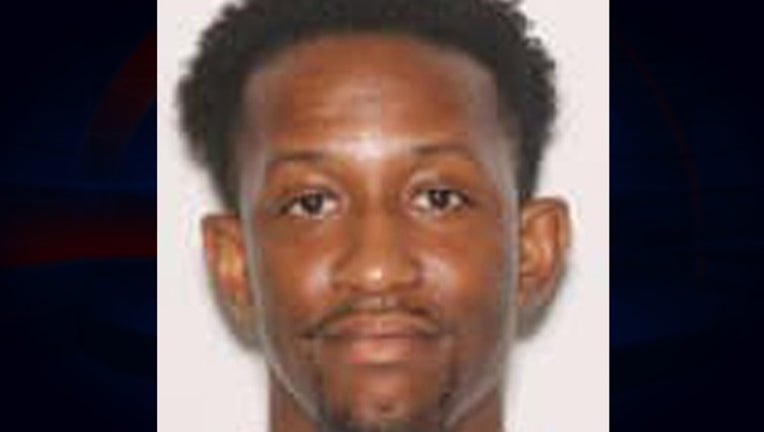 WESLEY CHAPEL, Fla. (FOX 35 ORLANDO) - The man accused to shooting and killing a woman in an apartment in Wesley Chapel has committed suicide, according to the Highlands County Sheriff’s Office.

According to deputies, Brian Wilson, 34, was sitting in a car in the Lakeshore Mall parking lot. Around noon, SWAT team members approached Wilson's car in order to take him into custody.

Wilson reportedly drove off, crashing his car a short distance away, and then fatally shot himself.

Investigators say Wilson shot the mother of his child at the Pasco Woods apartment complex on Friday and then took off.

He was being considered armed and dangerous.