A cannabis confections company said it has created a cannabis-infused turkey gravy to take Thanksgiving dinner to a higher level.

LOS ANGELES - A California-based weed company is looking for a paid summer intern to smoke weed, try a range of its edibles, topicals and other products, and write reviews for them.

Emjay, a Los-Angeles based cannabis delivery and retail company, said the candidate must be at least 21 years of age, live in Southern California and have "spectacular creative writing skills." They also must love smoking weed.

The internship pays $15 per hour for up to 16 hours a week and offers an employee discount on products.

They’ll be tasked with testing more than 600 products sold by Emjay — including edibles, vapes, flower and more — and reviewing every single product on the platform. They’ll also need to complete this before Labor Day 2021.

"This ideal candidate has experience with cannabis, experience writing, creating digital content, and a desire to use their voice to help inform the masses. E-commerce, journalism, and marketing are all desirable career paths for this role. Creativity and a passion for cannabis are a must," a job posting for the role states. 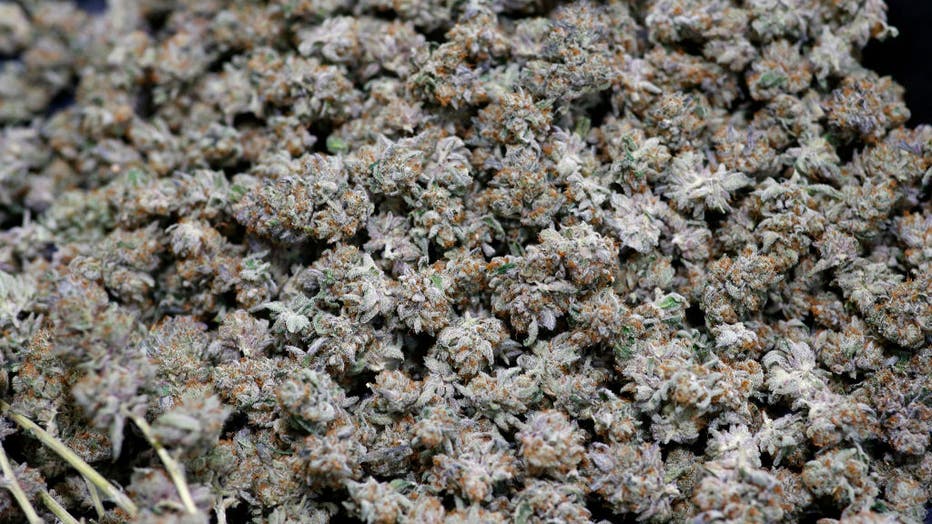 Emjay adds that the candidate should be based in either Los Angeles or La Mesa, California, as frequent visits to one of the retail locations will be required. The company, which launched in Los Angeles in early 2019, opened its La Mesa location in April in an effort to expand into the San Diego-area market.

"California has 40 million people, and it represents roughly 37% of North American cannabis sales," Emjay CEO Chris Vaughn said in a statement announcing the La Mesa opening. "We want to be a big player in the biggest market in the world, so expanding our footprint across California and into the San Diego area will help drive sales and growth through 2021 and beyond."

Applicants must submit a one-page writing sample or a video shorter than 4 minutes and 20 seconds letting us know why they’d be perfect for the role to internships@heyemjay.com.

The paid role comes as many U.S. states have voted to legalize cannabis or introduced laws banning employers from testing for it. At least 36 states and 4 U.S. territories have allowed medical use and a total of 17 states, two territories and the District of Columbia have legalized recreational use for adults, according to the National Conference of State Legislatures.

Amazon, the second-largest private employer in the U.S. behind Walmart, announced this week that it will stop testing jobseekers for marijuana. The Seattle-based company also said it supports federal legalization by pushing Congress to pass the Marijuana Opportunity Reinvestment and Expungement Act of 2021.