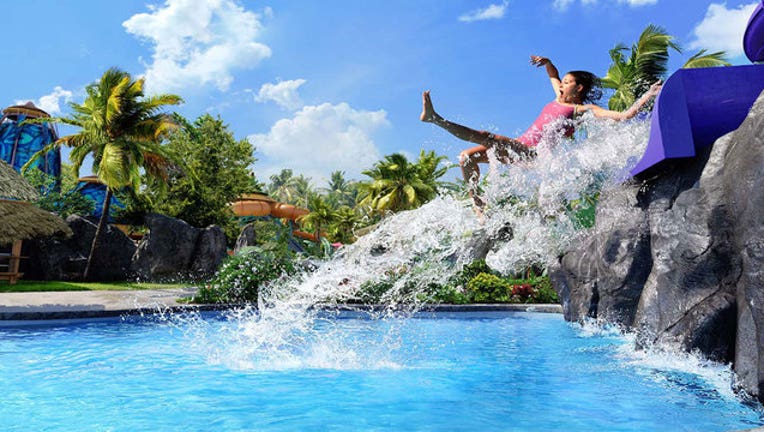 ORLANDO, Fla. - Water parks are closing as arctic air drops temperatures across Central Florida to near or below freezing.

On Monday morning, Central Florida woke up to temperatures in the 30s and 40s, with freeze watches and warnings activated in several parts of the region. It only is getting colder, as wake-up temperatures will drop into the 20s and 30s by Wednesday morning.

FOX 35 meteorologist talks about how it gets going to get even colder in Central Florida over the next few days.

With this, several water parks across Central Florida have announced that they will be closed.

For example, Universal Orlando Resort announced that they will be closed Monday through Wednesday. They have not announced if they will reopen on Thursday.

According to the Walt Disney World website, Blizzard Beach will also be closed through Wednesday.

The other Disney water park, Typhoon Lagoon, is closed all week for refurbishment.

SeaWorld Orlando's water park, Aquatica, has not announced any closures yet.

Additional closures may be announced as warm weather is not expected again until the end of next week. 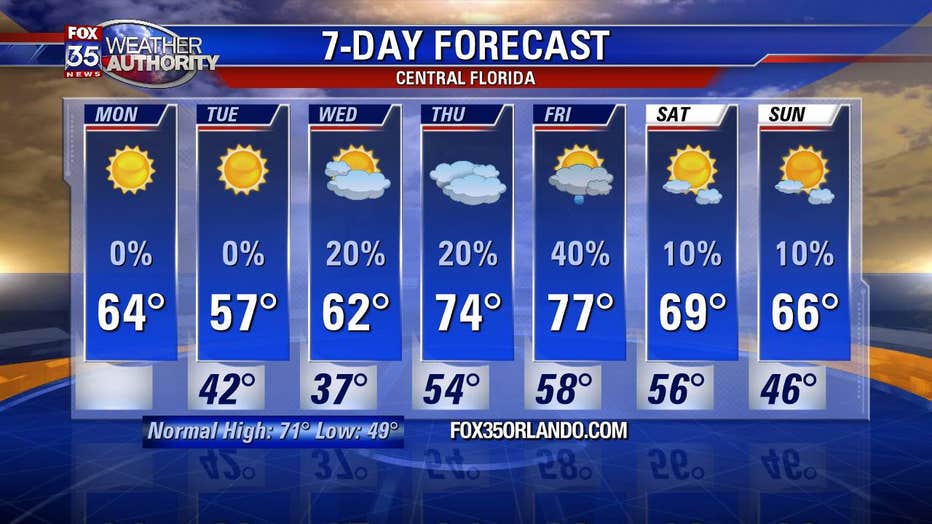 Download the FOX 35 Weather App for the latest forecasts and updates on water park closings.