The U.S. Coast Guard rescued a dog that was in distress in the water off the coast of Ft. Myers Beach.

FORT MYERS, Fla. - A dog found treading water far from land off the coast of Florida is safe after being pulled to safety by some kind-hearted members of the U.S. Coast Guard.

"What could’ve been a ruff day for this pooch turned out to be quite the tail" the U.S. Coast Guard Station Fort Myers Beach wrote on Facebook.

They shared photos and video of the dog that they said was in big trouble off the coast of Fort Myers Beach.

"A crew from Coast Guard Station Ft. Myers Beach was conducting training when they received a call on the radio of a pup in distress."

The crew pulled the dog onto their boat and wrapped the soggy pooch in a blanket.  They returned him to shore where he was reunited with his family.

No word on how the dog ended up so far out in the water. 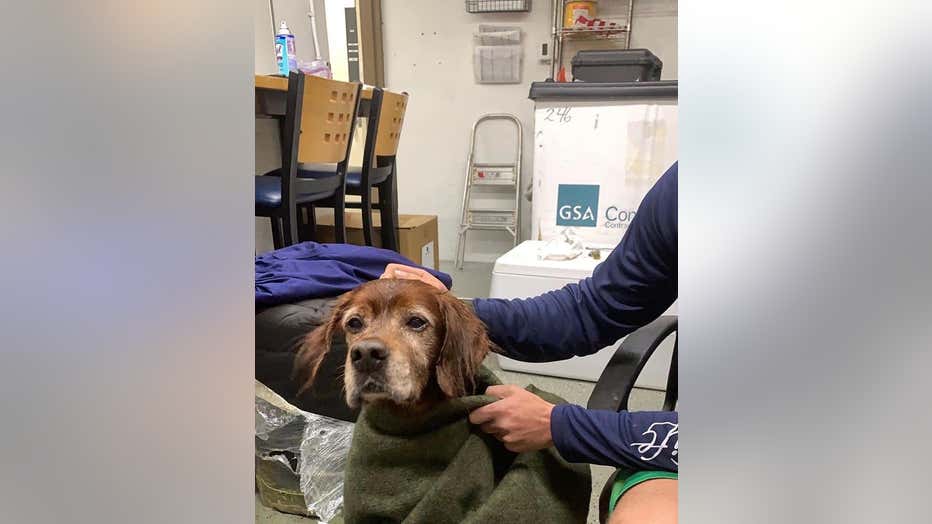 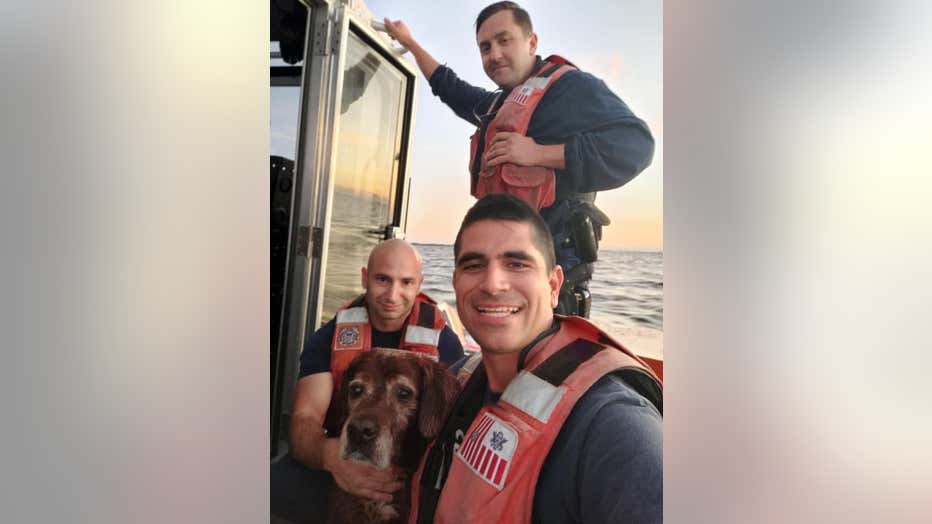