NASA and SpaceX Crew-4 astronauts have returned to earth, splashing down near Jacksonville on Florida's coast on Friday after spending 170 days in orbit

The Dragon capsule carrying the astronauts, named Freedom, undocked from the International Space Station at 11:35 a.m. on Friday morning to begin the journey home and safely landed at 4:55 p.m.  NASA said that the capsule also brought important and time-sensitive research to Earth.

The capsule passed over the United States shortly before splashing down, NASA said, and was visible in several states.

SpaceX launched the crew of astronauts off to space in April 2022 from Florida's Kennedy Space Center.

The crew includes the first Black woman making a long-term spaceflight, NASA's Jessica Watkins. Also, on board: the European Space Agency's lone female astronaut, Samantha Cristoforetti of Italy. It's the first time NASA has sent up a crew comprised equally of men and women. 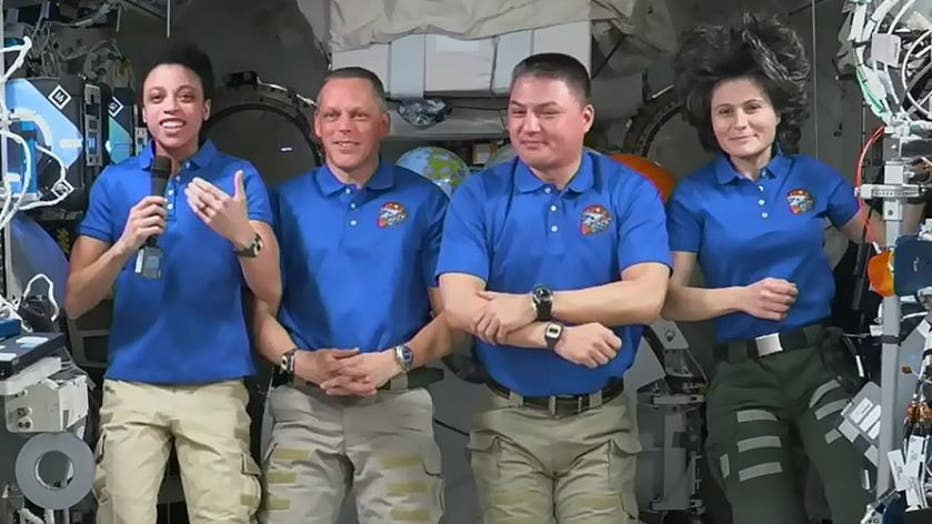 Dragon autonomously undocks and departs from the space station, before splashing down at one of seven targeted landing zones in the Atlantic Ocean or the Gulf of Mexico off the coast of Florida.