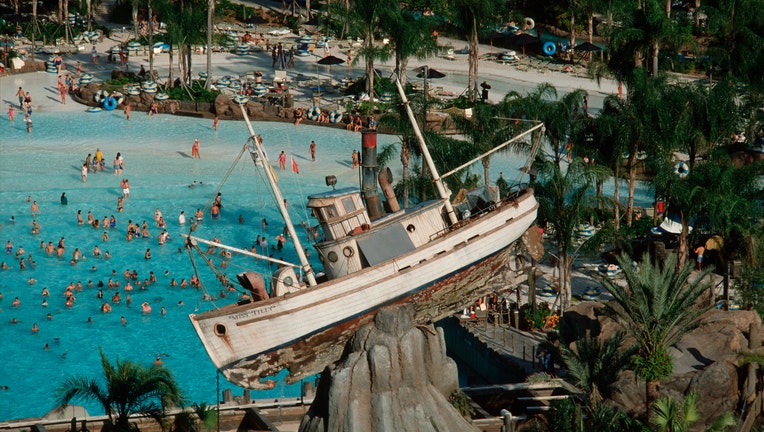 As Walt Disney World prepares to reopen its Blizzard Beach water park in November, its other water park, Typhoon Lagoon, will temporarily close to undergo refurbishment.

Blizzard Beach is scheduled to open on Nov. 13, 2022. That same day, Typhoon Lagoon, will be closed, according to Disney's website. Typhoon Lagoon's last day will be Nov. 12, 2022.

It's not known how long Typhoon Lagoon will be closed for nor what type of refurbishments Disney plans to make.

At Blizzard Beach, Disney added some character statues from its hit movie, "Frozen," to Tike's peak.