Search for missing mother and children

The mother does not have custody of her children due to a violent domestic living environment, deputies said.

DELAND, Fla. - The Volusia County Sheriff's Office is searching for two children they said went missing after a visit with their non-custodial mother. 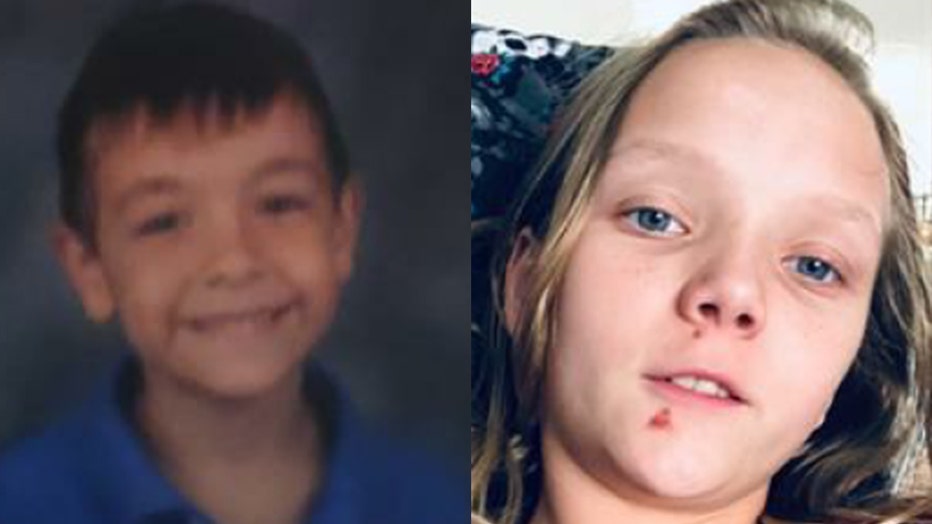 Deputies said Isabelle Jones, 11, and Xzavier Espinosa, 5, and their grandmother met up with the children's mother on Friday, Nov. 29, at a Lowe's in DeLand. Their grandmother was given custody due to a violent domestic living environment with Guiterrez and her live-in boyfriend, deputies said.

"The Sheriff’s Office was alerted when Guiterrez failed to return the children, Isabelle Jones, 11, and Xzavier Espinosa, 5, at the required time, 5:30 p.m.," the Sheriff's Office wrote on Facebook. 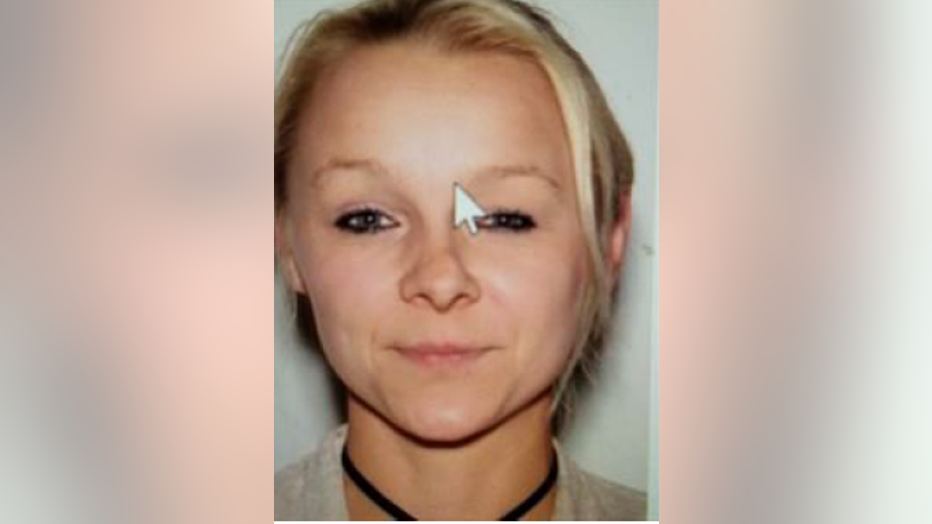 Anyone with information on their whereabouts is asked to call 911 or the Volusia Sheriff’s Office at 386-239-8276.