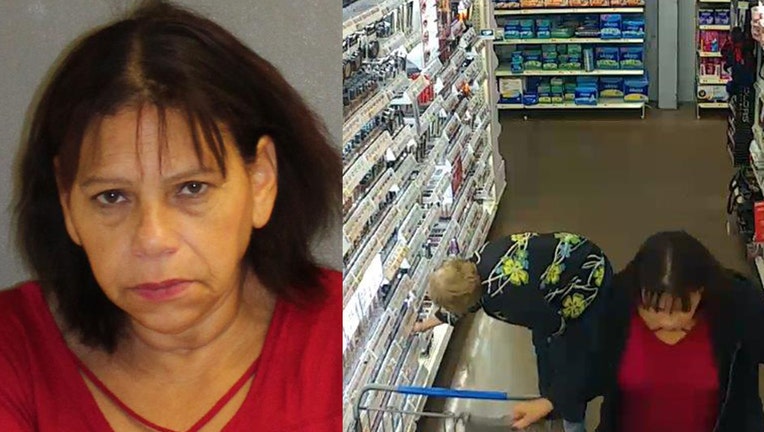 Sandra Rivera, 57, was arrested Friday at the Walmart on Howland Blvd. in Deltona. According to the sheriff's office, a loss prevention officer saw Rivera stealing an older woman's purse from her cart on the stores security video. 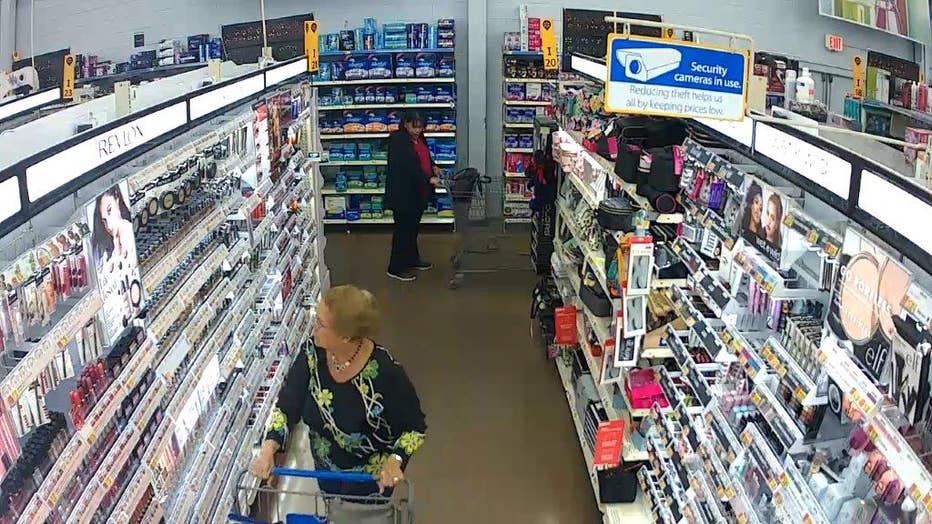 "However, the shopper saw Rivera pluck the purse out of her cart in a pharmacy aisle and stopped her at the end of the aisle, grabbing her purse out of her hand.
The shopper immediately reported the incident at the customer service desk, but became flustered when told law enforcement was on the way and said she was too upset to report the crime."

Deputies said that Walmart loss prevention officers have been on the lookout for Rivera since two purse thefts at the store that occurred in October. 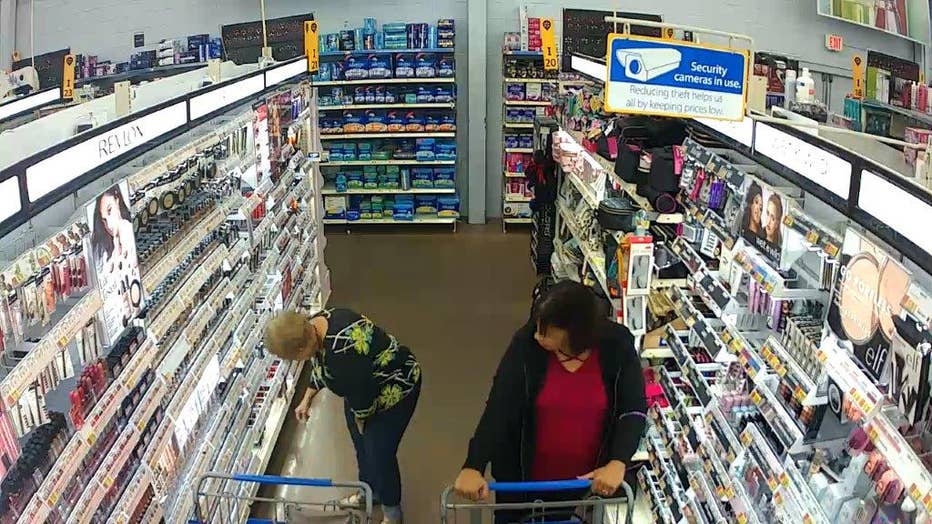 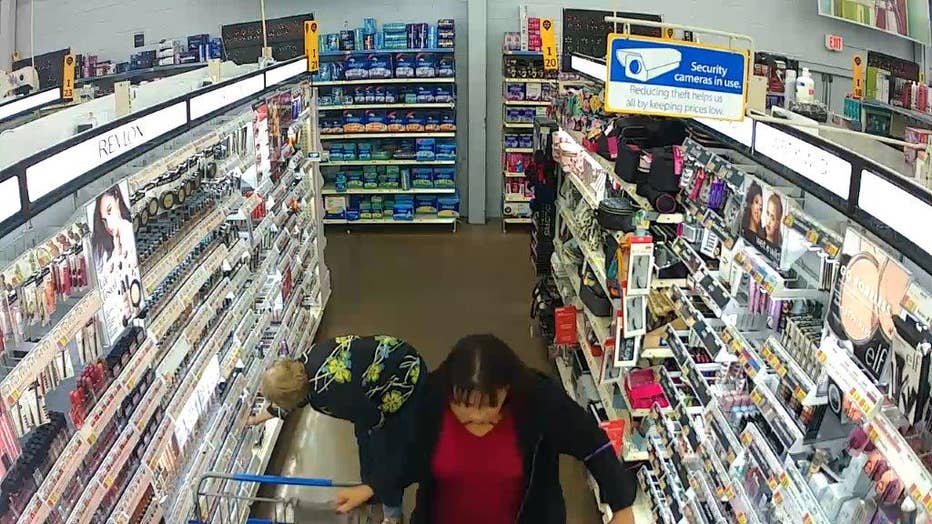 "Rivera has been identified and linked to both incidents and four additional pending cases by the Orange City Police Department, all at the same store," the sheriff's office said.

Deputies said that at least seven purse thefts at the store but only two victim have filed reports. They said Rivera finds a victim, climbs onto an electrical handicap cart, follows the unsuspecting victims down the aisle, and removes the purse out of the cart. 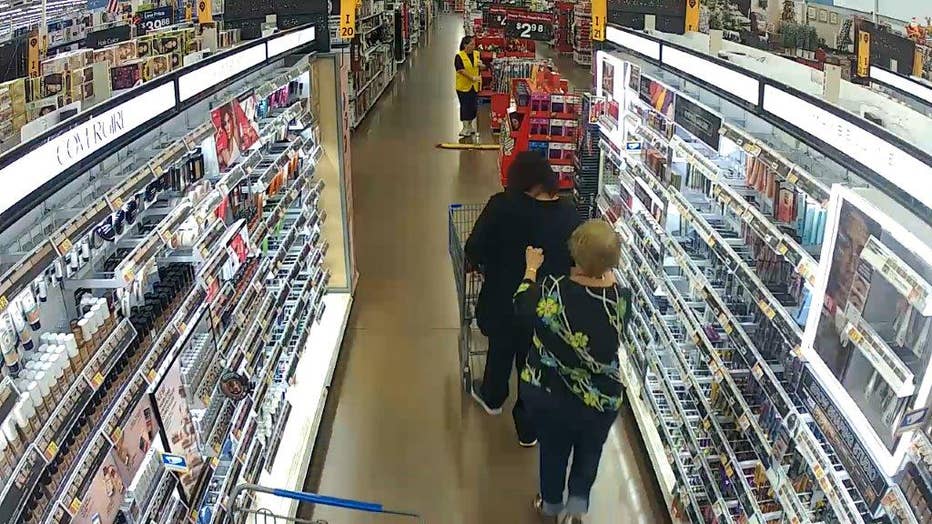 They said Rivera then goes to the next aisle, takes what she wants from the purse, and stashes the purse behind merchandise.

Rivera is facing several charges including  two counts of grand theft of less than $5,000. She remains held at the Volusia County Branch Jail on $30,000 bail.