Body cam video of woman being arrested, accused of throwing cat into river

The Volusia County Sheriff's Office said an Oak Hill woman was arrested on a charge of animal cruelty after she was accused of throwing a cat in a crate into the Intracoastal waterway following a domestic dispute. The cat, Stanley, was rescued and is OK, according to the sheriff's office.

OAK HILL, Fla. - An Oak Hill woman was handcuffed and taken to jail, charged with animal cruelty after she was accused of throwing a cat inside a crate into the Intracoastal waterway, according to the Volusia County Sheriff's Office.

Deputies said the cat, Stanley, was rescued and is OK. 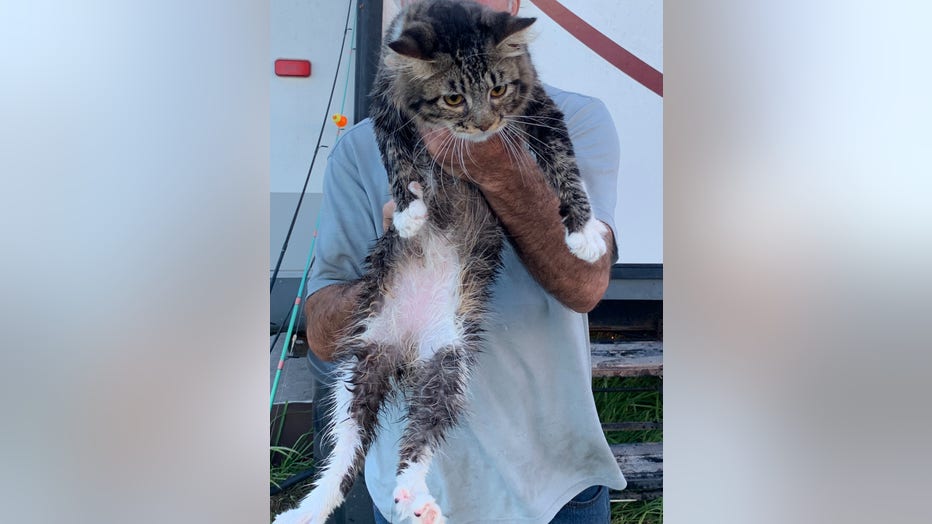 Deputies say Christa Thistle was also charged with simple assault after officials say she demanded to be taken to jail so she could make a phone call, bond out of jail and kill her ex-boyfriend. 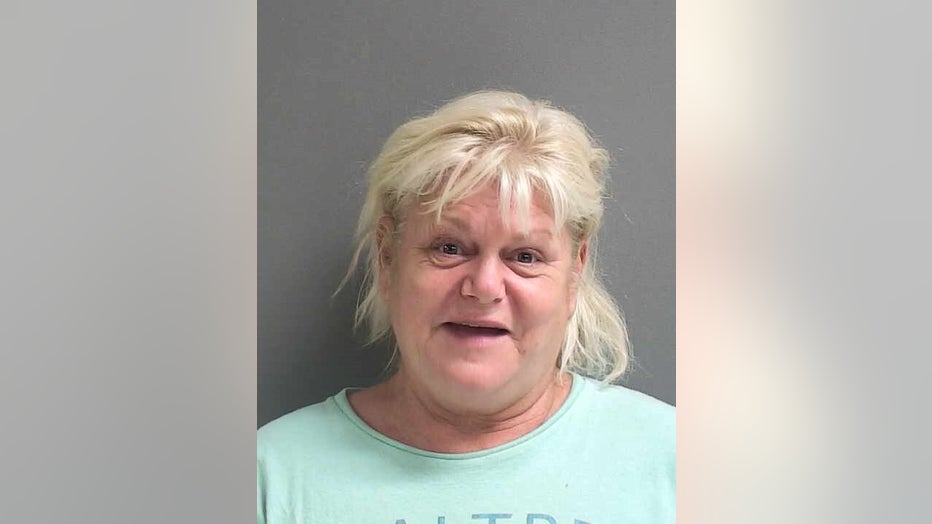 It all started when deputies say they were called to the Riverwood Park Campground, located at 298 HH Burch Road, shortly before 7 p.m. on Thursday.

Investigators say Thistle and her long-term boyfriend had recently broken up and got into an argument over him not moving fast enough.

Officials say she started moving his stuff out of the RV they shared, knocked over some food that was being cooked, then picked up Stanley's cat crate and threw him into the river.

Deputies say the boyfriend then jumped into the water to rescue Stanley.

He told investigators that he thought the cat was submerged in the water for about 20 seconds before he could save Stanley.

Deputies say the cat was still wet and shivering when they arrived at the scene. They say the boyfriend was wet from the waist down after jumping in to save the cat.

Officials say Thistle denied that she threw Stanley into the river.

She was taken to the Volusia County Branch Jail where she remained in custody Friday morning with no bond pending her first appearance before a judge.