VOLUSIA COUNTY, Fla. (FOX 35 ORLANDO) - Volusia County Sheriff Mike Chitwood wants potential attackers to know that if they ambush a church in his county, expect the congregation to shoot back.

Chitwood is strengthening his county’s houses of worship by encouraging leaders to arm members of the congregation.

“We’re not gonna get there, police aren’t gonna get there to stop it, it’s going to have to be stopped by somebody inside that church,” Chitwood said. “History has taught us, it’s all about the body count and it’s all about a soft target, and that’s why they attack schools and churches because most people are never armed there.”

Chitwood is encouraging church leaders to designate people to be armed during church events.

“Find responsible members of your congregation, ex-military, ex-law enforcement, permit holders, we don’t want the whole congregation armed, but have designated people that the pastor knows is armed and other people know is armed,” Chitwood said.

“We cannot be in denial, we cannot be naïve, we need to put in place certain measures to make sure that people are safe,” said Pastor Nathan Mugala, Allen Chapel AME Church.

Pastor Mugala says he chose to make security changes because he feels the fear in his congregation.

“I think there’s a level of fear with most of the people within our congregation because of everything that is going on,” Mugala said.

“If the word gets out that, 'hey, if you’re going to attack a church in Volusia County' and the odds are they’re going to shoot back, I think it’s a pretty good deterrent,” Chitwood said.

Since Sunday’s attack in San Diego, deputies have now stepped up patrolling around places of worship around the county. 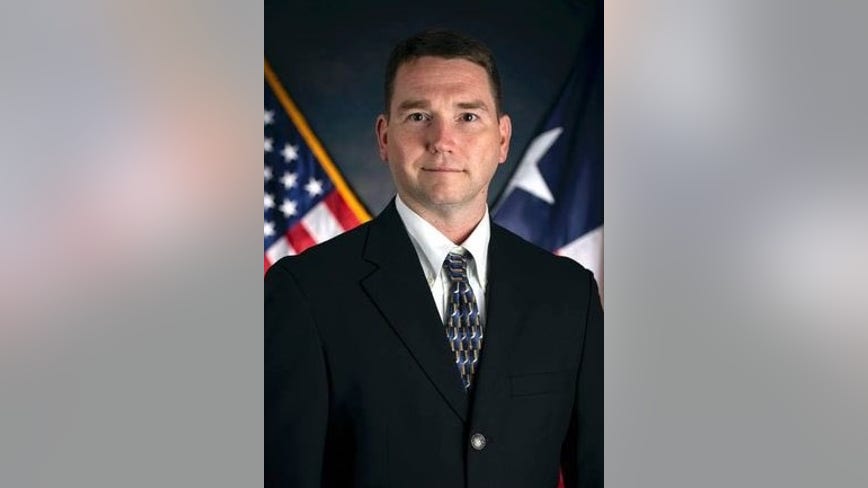