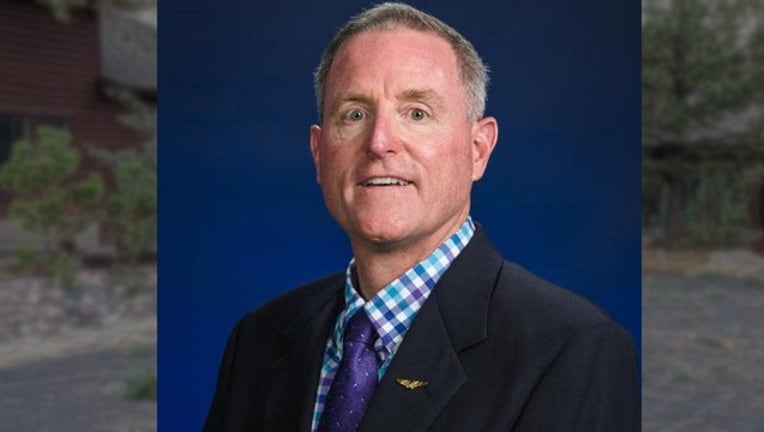 DAYTONA BEACH, Fla. (FOX 35 NEWS) - A Volusia County father and son are dead after their single-engine plane crashed into a home in Arizona.

The Navajo County Sheriff's Office says that the plane crash occurred on the Friday in the Heber-Overgaard area. A homeowner called police after coming home and finding the plane in pieces not far from his house.

Embry-Riddle released a statement on the crash, as Randy Lynch was a mentor to many in their community. He served as the chair and professor of Naval Science and Commanding Office of the Naval Reserve Officer Training Corps Unit from 2013 to 2016.

Following his retirement from 28 years in the Navy, Randy remained at Embry-Riddle as an adjunct professor in the Department of Security Studies and International Affairs in the College of Art & Sciences and in the College of Business. He also taught private pilot operations and unmanned aircraft systems at Father Lopez Catholic High School through the Gaetz Aerospace Institute.

The NTSB and the FAA are investigating the crash.