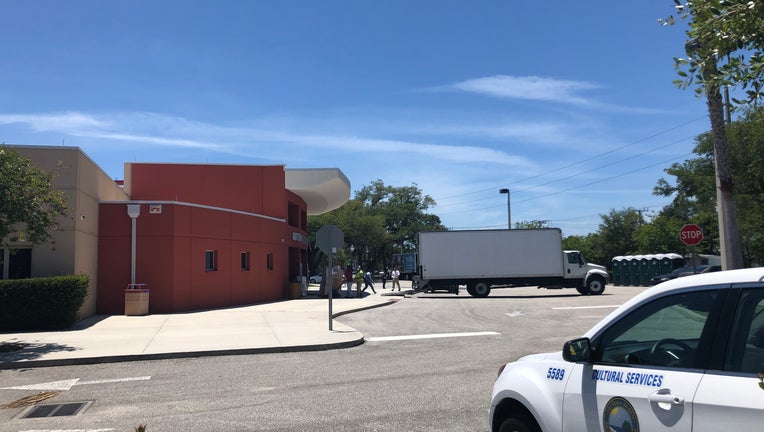 DAYTONA BEACH, Fla. - Two new testing sites are opening this week, including one in the heart of Daytona Beach.

Mayor Derrick Henry announced on social media the National Guard will spend the next two days building a testing site at the Midtown Cultural Center.

He said the goal is to have it open by Friday.

Commissioner Quanita May tells FOX 35 News the idea is to have centralized access.

“This puts it in the heart of the community. People can come here, and they are very comfortable with the site,” she said.

Though some sites have closed, she said this site is targeting those living in underserved areas.

“So, we did have testing that took place throughout Daytona Beach, but the issue was in some communities as we all know we don’t have cars maybe. We don’t have access to certain things. Maybe there are kids involved and we couldn’t get away,” she said.

However, she said all are welcome.

You don’t have to be a city resident or have insurance.

“We will definitely work around that because the most important thing is that we are able to provide the test and that you have some sense of peace of mind as to what is going on with your own health," she said.

Mayor Henry said the site will stay up until demand slows.

He added it will be a nasal swab test and people don’t have to be symptomatic to get tested.