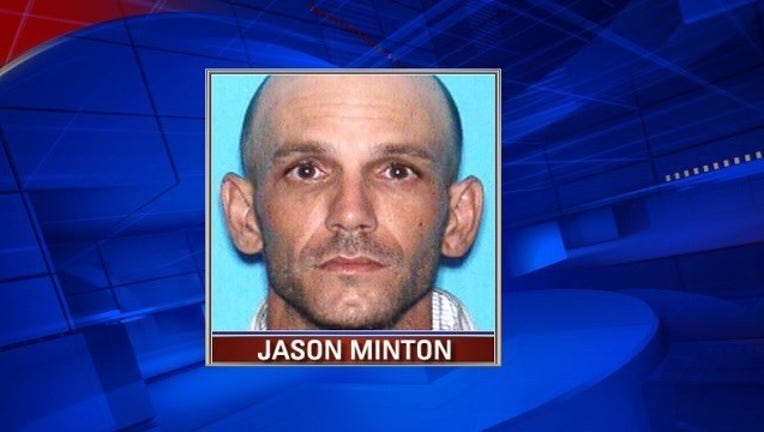 On Friday, investigators put a warrant out for his arrest.

Minton is facing charges of sexual battery and kidnapping, after deputies say he drugged the woman and attacked her Monday night.

The victim told deputies Minton forced a white pill down her throat after bringing her to his home on West Minnesota Avenue, near Orange City.

The woman said she tried to fight her attacker off, but was fading in and out of consciousness.

Eventually, deputies say the woman was able to get up and run out of the home.

A relative later took her to the hospital.

Anyone with information regarding Minton's whereabouts is asked to call the Sheriff's Office or Crime Stoppers of Northeast Florida at (888) 277-TIPS.

You can also text a tip to Crime Stoppers by texting "TIP231 plus your message" to CRIMES. Individuals who provide information to Crime Stoppers will remain anonymous and can qualify for a reward of up to $5,000.