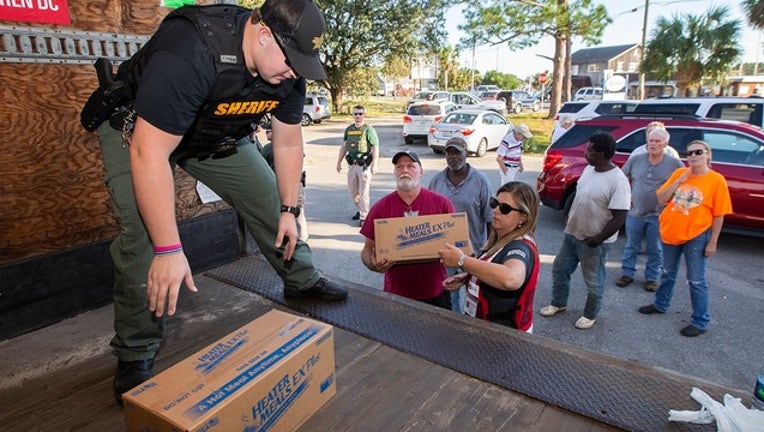 TALLAHASSEE, Fla. (AP) - Visit Florida is launching a $9 million marketing plan to show that much of the state is open for business following Hurricane Michael.

The Orlando Sentinel reports the taxpayer-funded tourism agency's executive committee voted Friday to support a plan that includes highlighting what has reopened in areas hit by the deadly Oct. 10 storm in Northwest Florida. The plan also seeks to call attention to other areas of the Panhandle, such as Pensacola, that were largely unscathed.

The marketing effort will feature domestic and international ads along with heavy use of videos on social-media sites. It's seen as a continuation of ongoing work to address concerns of potential tourists about algae and red-tide problems in waterways in Southeast and Southwest Florida this year.