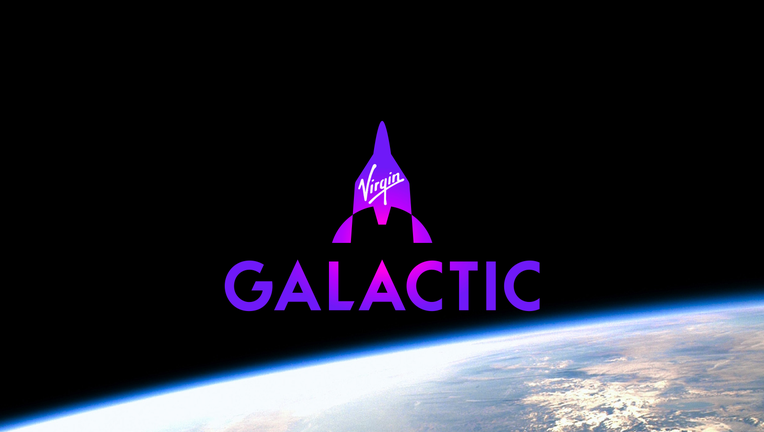 Virgin Galactic, an aerospace and space travel company, announced it will open up ticket sales to the public beginning Feb. 16, according to a news release.

"At Virgin Galactic, we believe that space is transformational," said Virgin Galactic CEO Michael Colglazier. "We plan to have our first 1,000 customers on board at the start of commercial service later this year, providing an incredibly strong foundation as we begin regular operations and scale our fleet."

Tickets cost $450,000 and all reservations will require a $150,000 deposit to secure a spot, according to the company. Final payments will be taken before customers fly.

People who purchase reservations will also have access to the company’s Future Astronaut membership community.

"Members will enjoy access to money-can’t-buy experiences, events, trips and space-readiness activities while they await their spaceflight," the news release continued.

The entire journey will take about 90 minutes which will include "a signature air launch and Mach-3 boost to space."

"The spaceship gracefully flips while astronauts enjoy several minutes of out-of-seat weightlessness and breath-taking views of Earth from the spaceship’s 17 windows," the company said.

In August, the company opened initial reservations to its Spacefarer community, a group of early hand-raisers who were given priority to schedule reservations after placing a $1,000 deposit in 2020. Prior to increasing the price of tickets to $450,000, the company charged $250,000 apiece. In November, Virgin Galactic announced that it had sold 100 commercial spaceflight seats at the $450,000 price point for a total of 700 reservations.

The company previously announced it would delay its commercial spaceflights to the fourth quarter of 2022 to allow VSS Unity and the VMS Eve mothership to undergo enhancements.

The enhancements, subject to testing and verification, are expected to reduce Unity's turnaround flight time from seven to eight weeks to four to five weeks and allow VMS Eve to fly up to 100 flights between major maintenance inspections. Colglazier said on the company's earnings call in August that the enhancement period would likely conclude sometime in mid-2022.

Following the enhancement period, Virgin Galactic said it would conduct its Unity 23, Unity 24 and Unity 25 missions, the latter of which represents the start of commercial service with private astronauts.

FOX Business contributed to this report. This story was reported out of Los Angeles.