Five children have been shot in just one week in Orange County, with two dead and three still recovering from injuries. Investigators are still looking for suspects.

ORLANDO, Fla. - All was quiet at the Lake Weston Point Apartments Tuesday, a far cry from Monday night.

The Orange County Sheriff's Office says two teenagers were rushed to the hospital after being shot.

“It is terrible for something like that to happen for children to get shot like that,” said a woman named Telisa.

She lives in the complex and didn’t know a thing about the shootings until Tuesday.

Investigators say the shootings happened Monday at 7:43 p.m. The victims are 14 and 16 years old.

It’s been a violent week in Orange County.

A week ago Monday, two boys, ages 14 and 15, were shot in front of a home on Glendale Avenue during a drive-by shooting. 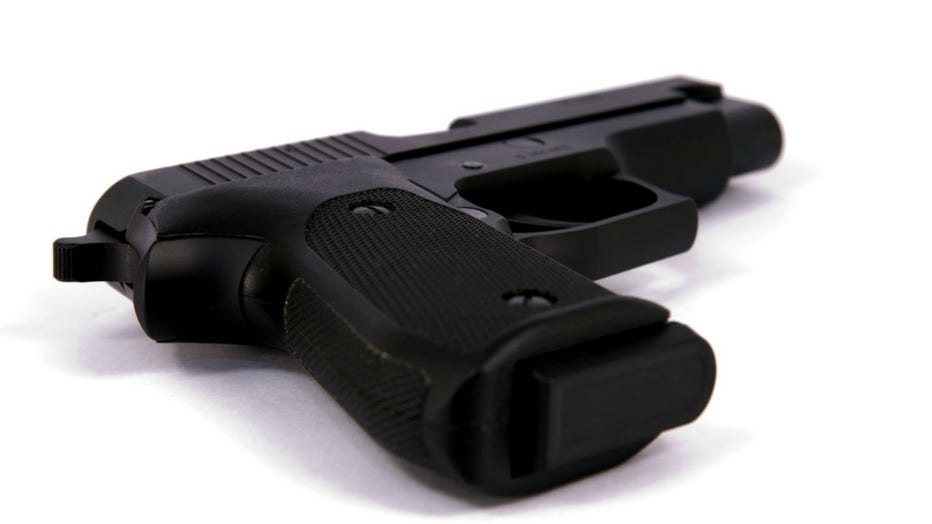 The 14-year-old, Joshua Atkinson, was killed. The 15-year-old was seriously injured.

Last Tuesday, Daquane Felix Jr., 3, was killed inside his family’s home during a drive-by shooting on Drexel Avenue.

Investigators said Monday's shooting had nothing to do with last week’s gang violence.

Rebecca Pena told FOX 35 that she wonders if any of these shooters realize the consequences of their actions.

“Hey, this can actually kill somebody. Just think if it was your brother, or sister, or cousin, or neighbor,” Pena said.

Right now, the Orange County Sheriff's Office says none of the shooters responsible for shooting any of the children have been caught.