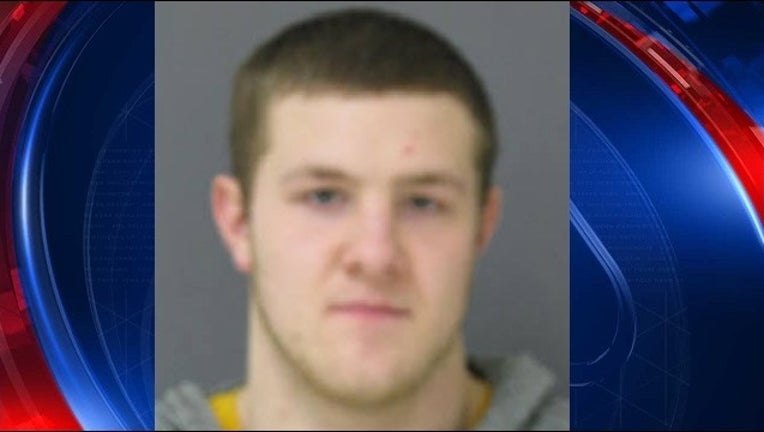 The suspect, Justin Branick, 21, is accused of grabbing the victim by the ankle, throwing him over his shoulders and onto the ground, causing the boy to lose consciousness.

Another employee of the business called police, and the victim was treated at a local hospital for serious injuries.

Branick has been charged with felony child abuse.