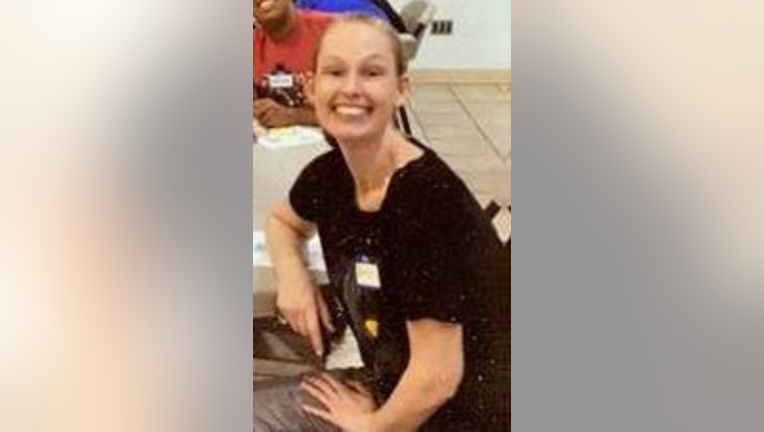 The Palm Bay Police Department is searching for a missing woman.

Officers say Alexis Bechard, 28, was last seen leaving her home with a man at around 11 a.m. on Tuesday. 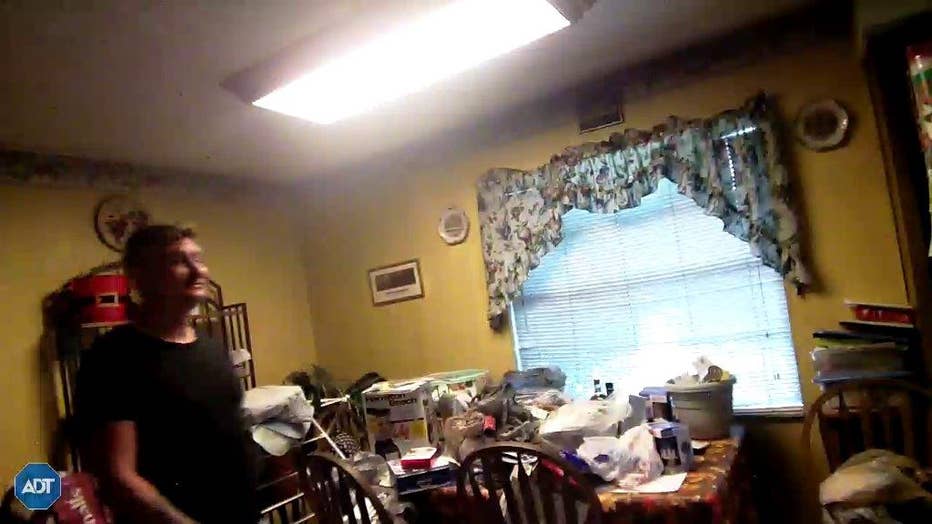 Police say this is believed to be the man the woman was last seen leaving her home with.

Her family told officers, she has a mental capacity of a 12-year-old and suffers from seizures.

Officials say the man, who is about the same age, was also wearing a black T-shirt.

Anyone with information about the woman's whereabouts is asked to call the Palm Bay Police Department at 321-952-3456 or call 911.