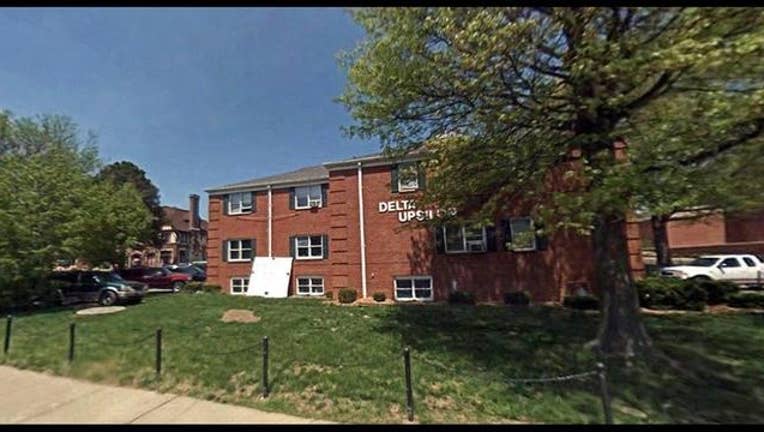 FOX 32 NEWS - A fraternity at the University of Missouri allegedly taught its new recruits how to use date rape drugs on women, according to disciplinary records.

The allegations surfaced after the St. Louis Post-Dispatch obtained documents about the frat, Delta Upsilon.

According to the documents, Missouri’s Title IX Administrator Ellen Eardley said her office received a report in August that Delta Upsilon members “allegedly provided each new member with three pills and instructed them to drug women for the purpose of incapacitating them prior to engaging in sexual activity.”

“It has been alleged that new members are required to engage in such conduct in order to complete the initiation process,” the documents added.

Eardley noted that the date rape report was not being investigated by the school, but a probe would “begin immediately” if there is “information indicating that there is any veracity to the allegations.”

“The allegations that fraternity associate members received pills to be used to incapacitate and rape women were rumors found to be unsubstantiated by the university…No formal charges were filed against the chapter. Such rumors are disgusting and egregious.”