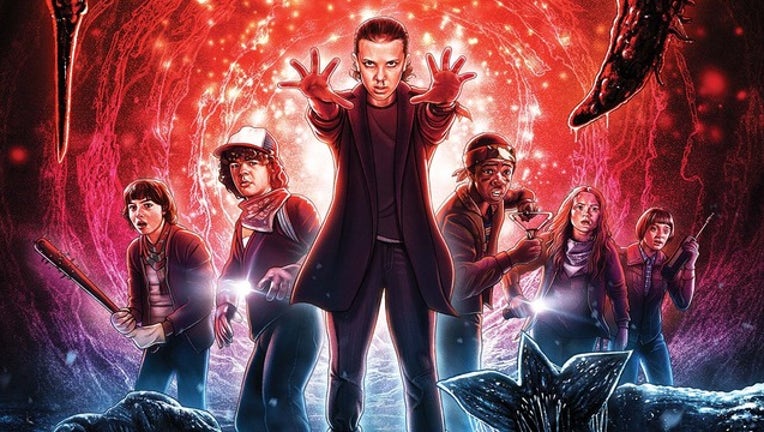 They said that the artwork was designed by Kyle Lambert, who has previously illustrated art for season 1 through 3 of the Netflix series. The artwork shows the Stranger Things cast facing a horrifying monster and several Demodogs.

The upcoming Stranger Things maze is inspired by seasons 2 and 3 of the show, picking up where last year's maze left off.

Seasons 1 through 3 of Stranger Things is streaming now on Netflix.