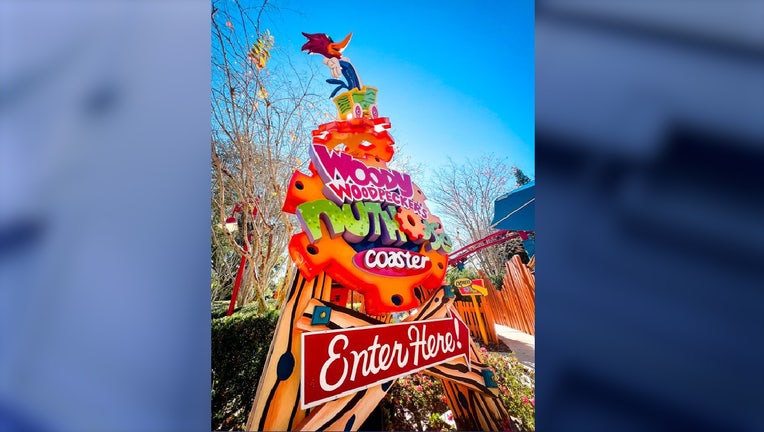 ORLANDO, Fla. - It's the end of an era at Universal Orlando Resort – Woody Woodpecker's KidZone has permanently closed after 24 years. Sunday, Jan. 15, was the last day for a handful of attractions in that area od the Florida theme park.

In November, Universal confirmed that those attractions would close, and that work would begin on "exciting new family entertainment…that will immerse guests in the adventures of beloved animated characters." Universal has not yet revealed its plans for the area.

"Thank you for laughing with Woody the past 24 years," Universal said in a tribute tweet. "KidZone will remain in our hearts."

Several nearby attractions and shops, including E.T. Adventure, Animal Actors on Location!, SpongeBob StorePants, and the KidZone Pizza Company, are not impacted and remain open, the resort said.

Universal teased that details about the new experiences would be revealed in the months ahead.