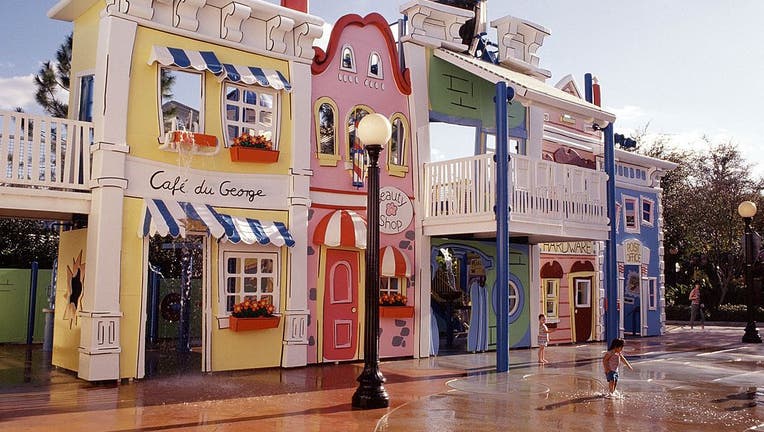 ORLANDO, Fla. - Universal Orlando Resort on Tuesday announced that it will soon begin work on new family entertainment areas at its Universal Studios Florida park, "that will immerse guests in the adventures of beloved animated characters."

To make way for these new additions, several KidZone areas will be phased out.  Feels' Playland, Woody Woodpecker’s Nuthouse Coaster, Curious George Goes to Town, DreamWorks Destination, and Shrek and Donkey’s Meet & Greet will close on January 16, 2023, with the last day of operation on January 15.

The E.T. Adventure, Animal Actors on Location!, SpongeBob StorePants – including meet and greets with SpongeBob SquarePants and friends – and KidZone Pizza Company will remain open for guests to enjoy, Universal said.

Universal said more details will be revealed in the months ahead.