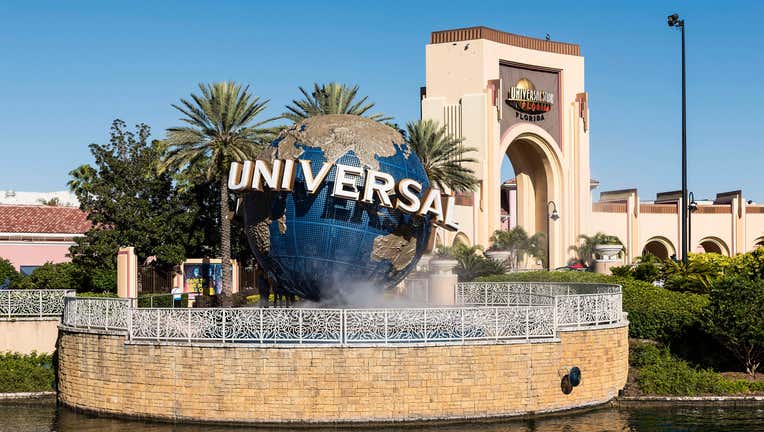 The website for Universal Studios, Islands of Adventure and Volcano Bay listed that all three parks were "closed due to capacity."

Visitors hoping to go to a Walt Disney World theme park instead were out of luck -- all reservations for the four theme parks this weekend were taken as of Saturday afternoon, according to Disney's website.

Universal reopened in June with limited capacity after being shut down due to the coronavirus pandemic. Disney reopened its parks in July.

To bring guests back in, Universal Orlando Resort is offering a new "Buy a Day" ticket that gives visitors unlimited visits through December 24 -- for the price of a single-day ticket.

Disney launched the 'Florida Resident Disney Magic Flex Ticket' options that offer guests a choice of 2, 3, or 4-day tickets at a discount. The more days you want, the cheaper the per-day cost.