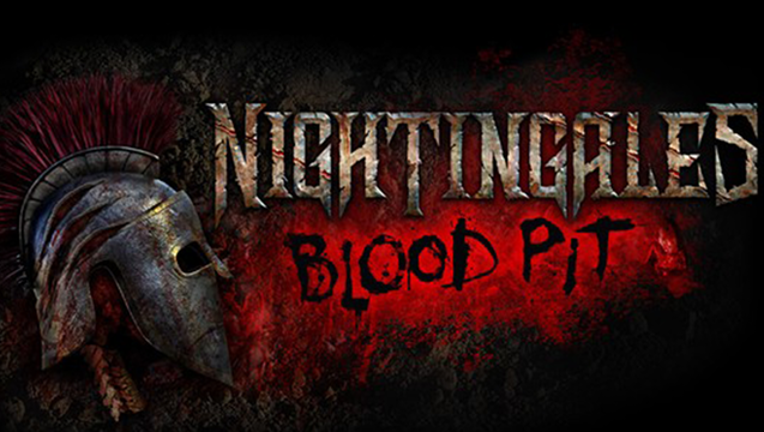 “Guests will be transported to ancient Rome where they must escape the gladiator arena as the bloodthirsty nightingales begin to feed on the dead and dying. But with nothing to protect them, will they make it out alive or become part of history?” Universal said in a press release.

ickets are on sale now.