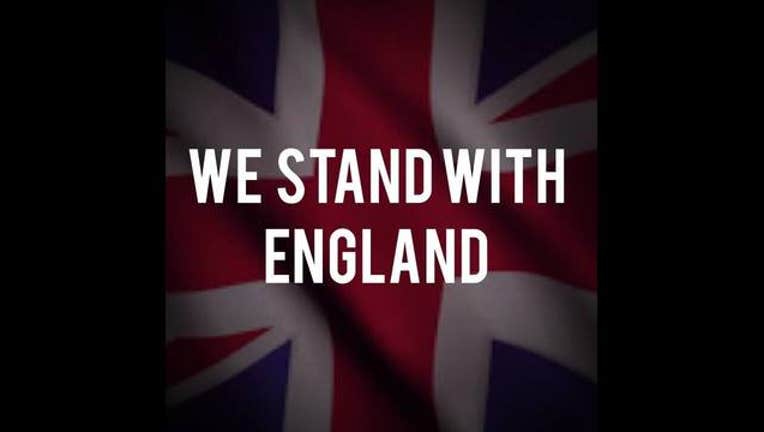 Leaders and celebrities in the United Kingdom are reacting to news of a deadly incident at an Ariana Grande concert in Manchester.

As of Monday evening, 19 people were dead, according to Greater Manchester Police officials.