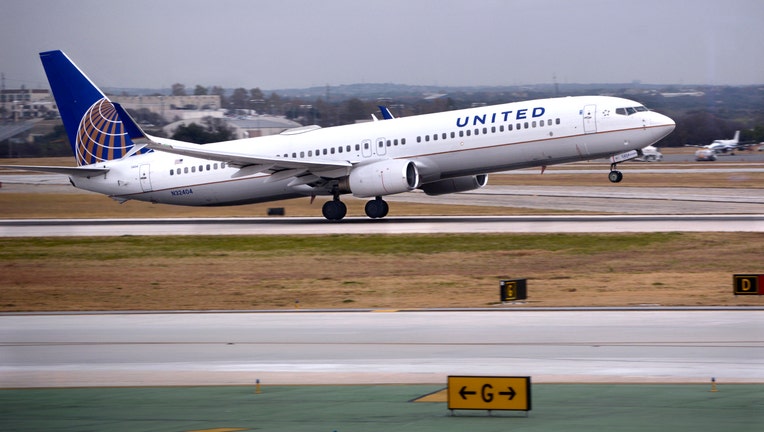 FOX NEWS - United Airlines has rolled out some new rules amid the global coronavirus pandemic to protect both crew members and customers in the fight against the viral disease.

The Association of Flight Attendants (AFA), meanwhile, is pushing for government officials to require all passengers to wear masks during flights. Representatives for U.S. pilots’ unions have also been in communication with members of Congress in hopes of promoting legislation to help stop the potential spread of COVID-19 on flights.

“Flight crews are a unique vector for the virus, traveling all over the country. It is vital that our crews be treated as essential workers and have access to personal protection equipment and testing,” Jason Goldberg, spokesperson for the Allied Pilots Association, said of the effort.

Amid the pandemic, United has also made adjustments to its seating assignments and boarding processes for the sake of social distancing. In a Wednesday statement, the airline revealed that it has implemented “additional, temporary changes to promote social distancing in the air and on the ground.

Beginning in late April and effective until at least May 31, United is limiting seat selections so that people will not be sitting next to one another or in middle seats, when available. When seats are in pairs, window and aisle seats will be alternated.

During the boarding process, fewer passengers will be allowed on the aircraft at a time to create more distance. Though the carrier’s existing boarding groups and priority boarding will remain the same, customers will be more spaced out during the process to decrease crowding on the jet bridge and gate area. In addition, Complimentary Premier Upgrades will be handled in “priority order” before departing at the gate.

United “will continue to evaluate how best to proceed given the fluidity of the current situation” regarding the increased social distancing efforts, the airline said.

To that end, the carrier will also begin flying more fuel-efficient aircraft on some of its cross-country routes next month, in response to the significant decline for commercial demand through the pandemic, TravelPulse reports.

"Due to the significant drop in premium demand, beginning May 4, we will operate more efficient Boeing 737 aircraft on transcontinental routes between New York/Newark and Los Angeles and San Francisco and between San Francisco and Boston which were previously operated with Boeing 757 aircraft,” a spokesperson told the outlet. “We will continue monitoring and reviewing demand and adjust our schedule as necessary.”