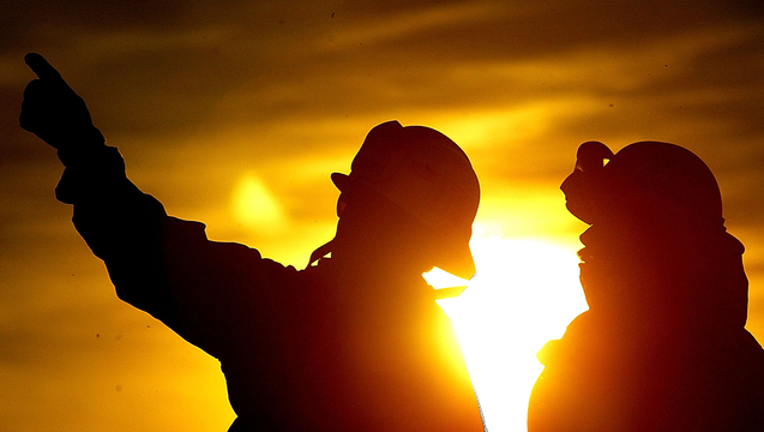 LAKE BUENA VISTA, Fla. (AP) - Firefighters for Walt Disney World's private government say they're understaffed and that poses a safety risk as the Florida theme park resort grows even bigger with this year's openings of a new Star Wars land and air gondolas.

"We just don't have enough firefighters on property to make these families and visitors safe," said Timothy Stromsnes, president of the Reedy Creek Professional Firefighters, Local 2117, which represents the firefighters working for Disney's private government.

The administrator for that local government, the Reedy Creek Improvement District, disagrees and accused the union of airing concerns in the media to increase pressure as it negotiates a new contract. The firefighter's contract expired at the end of last year.

"Safety is of utmost importance, which is why we are always focused on the district being a safe place and are confident we provide appropriate levels of fire and medical services," Reedy Creek Improvement District administrator John Classe said in an email Wednesday.

Disney World spokeswoman Andrea Finger said the safety of guests and employees is a core focus of the resort.

At any given moment, 32 Reedy Creek firefighters are working a 24-hour shift on the 25,000-acre (10,117-hectare) Disney World property. But that's not enough for the number of people who visit the theme park resort, said Stromsnes, adding that there should be an additional 16 firefighters on a shift, at a minimum.

By next year, Disney World is forecast to have as many as 143,000 guests each night at its more than two dozen hotels and up to 153,000 daily visitors at its four theme parks and two water parks. Add a workforce of more than 70,000 employees, and the resort, which is the geographic size of the city of San Francisco, could host anywhere from 215,000 to almost 360,000 people on any given day, according to planning documents from the Reedy Creek Improvement District.

That's roughly on par with the residential population of Pittsburgh, St. Louis or Cincinnati. But the Reedy Creek firefighters face challenges different from fire departments in those cities. While they help patrons with heat-related illnesses, rescue passengers from car accidents and respond to hotel fire alarms, they also help put out the periodic dragon fire , and they are summoned when the occasional vacation turns tragic.

The National Fire Protection Association says in a March 2019 research report there is no defined standard for a proper ratio between firefighters and residents. The median reported ratio for communities between 250,000 and 500,000 residents was 1.14 firefighters per 1,000 people, according to the report.

With a total of 145 firefighters, Reedy Creek's ratio would be 0.67 firefighters per 1,000 people if there were at least 215,000 people on the property on any given day. The actual daily number fluctuates, given the transient nature of tourists.

Such private governments aren't uncommon in fast-growing Florida, which has more than 600 community development districts that manage and pay for infrastructure in new communities.

Walt Disney had originally envisioned building a futuristic, planned city on the Florida property, but those plans were abandoned after his death in 1966.

A lack of a built-in constituency in the district puts the firefighters at a disadvantage since there are no residents putting political pressure on the government to increase staffing, said Sean Pierce, vice president of the firefighters' local union.