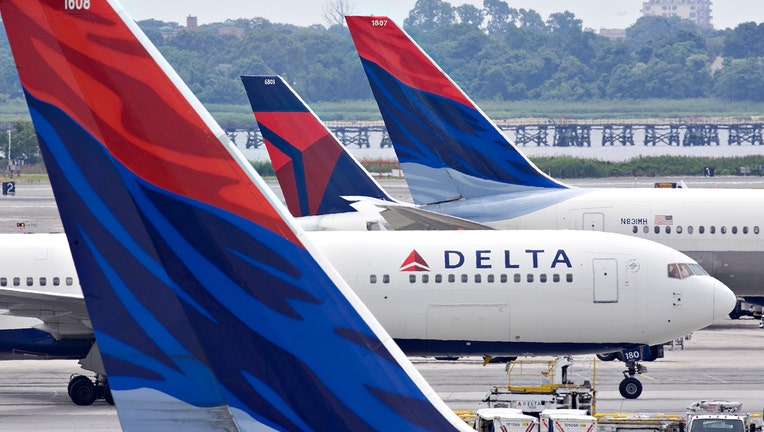 A Delta Air Lines plane taxis toward a gate between other Delta planes at John F. Kennedy International Airport in New York, U.S., on Monday, July 20, 2009.

Delta has had a standing agreement with Russian-carrier Aeroflot allowing customers to book trips with both airlines on the same ticket and to allow customers to fly on each other’s flights.

Delta issued a statement on Friday that reads:

"We have removed our code from Aeroflot-operated services beyond Moscow’s Sheremetyevo Airport and removed Aeroflot’s code from Delta-operated services from Los Angeles and New York-JFK. Accommodations will be made for customers affected by these changes." 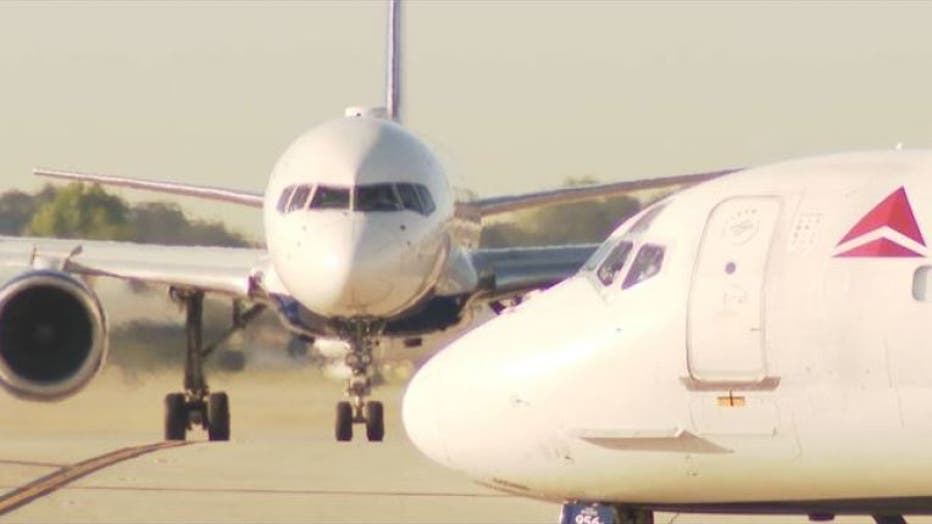 The airline noted that it does not operate services to Ukraine or Russia.

The announcement comes after Europe’s largest ground conflict since World War II, something the West had been anticipating for week. It could also portend the emergence of a new "Iron Curtain" between the West and Russia, with global repercussions.

The United States, European Union, and other allies have begun to impose sanction against Russia and Russian President Vladimir Putin.

It is not just businesses that are cutting tied. Russia has been stripped of hosting the Champions League final by UEFA with St. Petersburg replaced by Paris, and Formula One dropped this season’s Russian Grand Prix at Sochi.

The organizers of the popular Eurovision Song Contest also said Friday that Russia will not be allowed to compete.