The student body president of the University of Florida is being threatened with impeachment over the payment of $50,000 in student fees to Donald Trump Jr. who spoke at the university last month.

“We really need to take a hard stance of accountability to make sure every I was dotted and T was crossed in regards to this event” student senate member Zacariah Chou said.

The resolution states that Murphy abused his power by paying the president’s son, Donald Trump, Jr., $50,000 to speak on campus last month. The letter accuses Murphy of, “using student fees to advance his own expressed political beliefs.”

“We definitely know that there is a conflict of interest and funneling $50,000 to a speaking engagement that would normally sell for zero dollars is extremely suspicious,” Chou said. 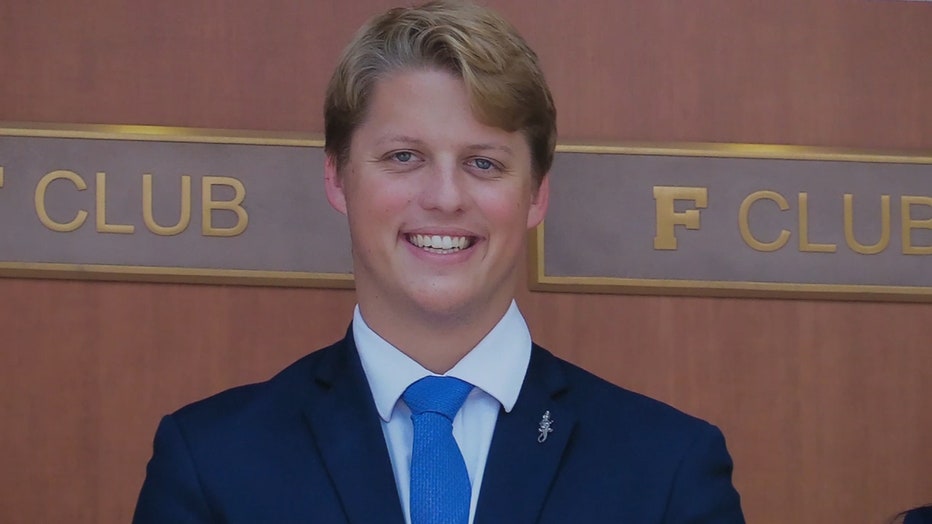 Students on the other side of the impeachment issue are speaking out, too.

We spoke with the chairman of the Florida Federation of College Republicans.

Now that the resolution has been sent, there will be an impeachment trial on campus and then a vote, but there is no time table yet for when any of that will happen.