UCF Knights to play in honor of Miya Marcano

UCF's football players say they will play in honor of Miya Marcano, the missing Orlando teen whose remains are believed to have been found at an apartment complex over the weekend.

ORLANDO, Fla. - Football players with the University of Central Florida say they will honor Orlando teenager Miya Marcano, whose remains were found after a week-long search.

Miya was a student at Valencia College, but her apartment complex is near UCF.

Players on the football team said they will play in her honor this weekend. 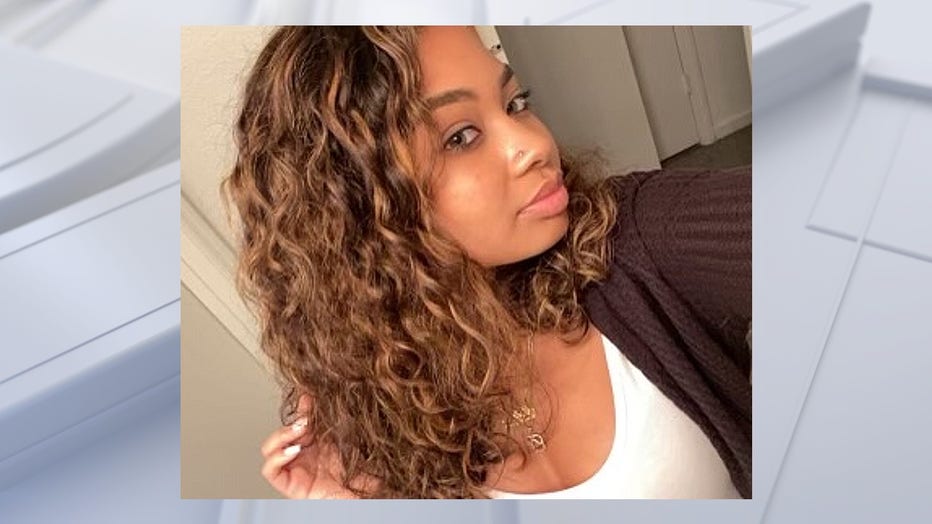 "Had a lot of friends on the team that knew her personally, and it hurts," said UCF Knights defensive lineman Cam Goode. "It aches and I send my condolences to her family... I'm just glad we were all able to have closure."

"She was only 19 years old. She had the whole rest of her life ahead of her," said Miya’s cousin, Caili Sue, during a weekend vigil.

Her family learned of a body being found believed to be Miya's just hours before.

The Orange County Sheriff's Office said on Saturday that deputies believe they found the body of missing 19-year-old Miya Marcano.

"I can’t even put into words how we are feeling right now as a family," Caili Sue said. "I feel defeated. I feel like I failed my cousin and I don’t know how I’m going to get through this."

Deputies discovered Miya’s body near the Tymber Skan Condominiums on Saturday. Overgrown fields, trash and abandoned buildings line the area where she was found.

Orange County Sheriff John Mina said their main and only suspect, the now deceased, Armando Caballero’s cellphone pinged in the area between 8 p.m. and 9 p.m. the night Miya disappeared.

On Tuesday, a medical examiner confirmed that the body found is Miya. A cause of death was not released.