Uber drivers speaks after she says she shot passenger

An Uber driver is telling FOX 35 News her side of the story after shooting a man police are now charging with battery for allegedly hitting his girlfriend.

ORLANDO, Fla. - An Uber driver is telling FOX 35 News her side of the story after shooting a man police are now charging with battery for allegedly hitting his girlfriend.

The driver, Isabella Gallo, says the suspect, Daniel Pacheco, hit his girlfriend who was sitting in the passenger seat, then proceeded to punch Gallo in the eye, blurring her vision.

That's when she says she slammed her breaks on the side of the highway.

They got outside and the driver ended up shooting the driver just a few feet from the car.

She tells FOX 35 there's more the story, with the violence starting before the couple got inside the car.

"He took her face and slammed it into my car to shut the door and then had her on the ground, beating her over the head," Gallo said. 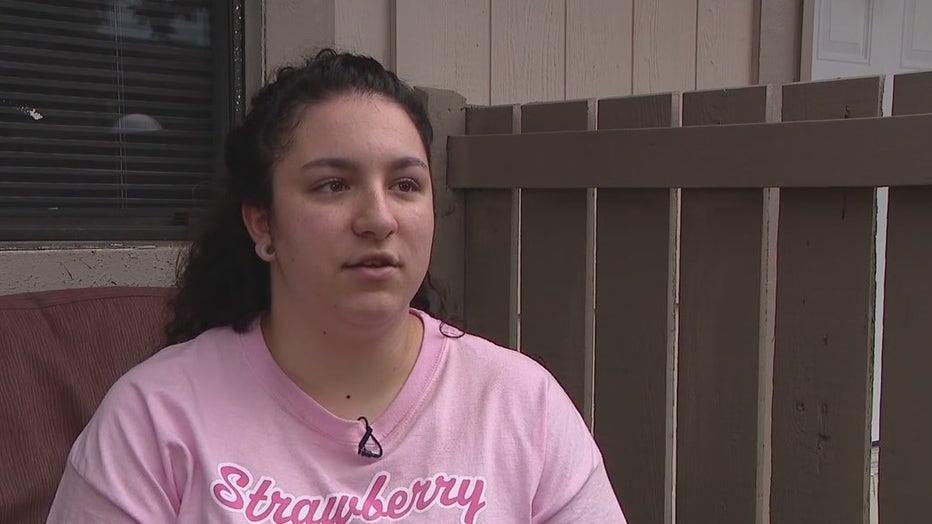 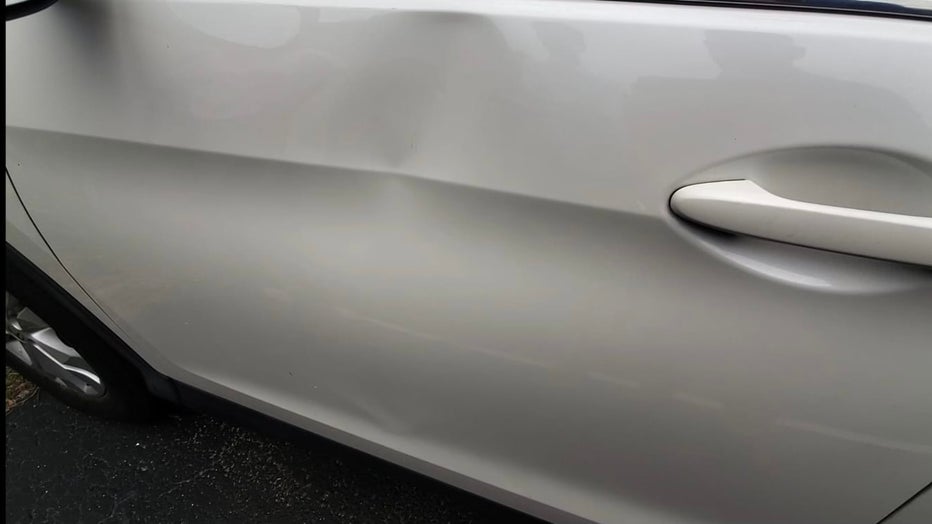 Gallo says the only reason she went through with the ride was to get the young woman home safely.

She says the suspect was intoxicated and slept for most of the ride.

When he woke up, Gallo says he struck both her and his girlfriend.

Outside the car, Gallo says the man charged at her, and she fired three warning shots.

He came back yelling, and when his girlfriend tried to stop him, Gallo says he threw the young woman to the ground.

When he charged at Gallo again, she says she shot him twice, in the arm and leg before her military training kicked in, and she gave him two tourniquets.

Gallo says she can't work while the investigation is underway.

She says it was a perfect was for her to make money on her own time.

"I really, really liked it, and it’s just a shame what happened, but if there’s anything, a takeaway, I would say just protect yourself and don’t hesitate," Gallo said. "Don’t hesitate, because at the end of the day, it’s your life

Gallo says she had been driving for Uber for less than a month.

That night, she left without her gun, but decided to turn back and go get it.