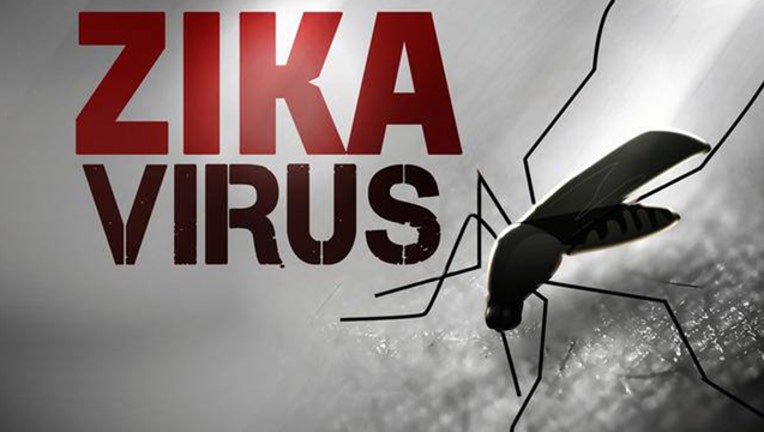 GENEVA (AP) — Acknowledging Zika is "here to stay," the United Nations health agency on Friday lifted a 9-month-old emergency declaration and prepared for a longer-term response to the mosquito-borne virus that can result in severe neurological defects in newborns whose mothers were infected.

The World Health Organization was quick to note that the move does not mean the agency is downgrading the threat of the virus that has spread across Latin America, the Caribbean and elsewhere. Nearly 30 countries have reported birth defects linked to Zika, with over 2,100 cases of nervous-system malformations reported in Brazil alone.

The officials also emphasized that the now-lifted "Public Health Emergency of International Concern" was declared in February, when Zika clusters were appearing and a sharp increase in research was needed — with the looming Rio Olympics in mind.

WHO said the emergency measures had led the world to an "urgent and coordinated response." But the virus has continued to spread. The agency acknowledged "many aspects of this disease and associated consequences still remain to be understood, but this can best be done through sustained research."

"It is a significant and enduring public health challenge, but it no longer represents an emergency," Dr. David Heymann, who heads the WHO emergency committee on Zika, said after the panel met for the fifth time this year. "There was no downgrading of this."

Heymann said recommendations made in recent months were now being "internalized" at the Geneva-based agency.

"If anything, this has been escalated in importance by becoming activities that will be continued in the long-term in the World Health Organization," he said.

Traditionally, WHO's emergency declarations are designed to motivate governments to take steps to curb epidemics.

"But Zika has traveled quite far by now. It's not quite clear to me what the impact" of continuing the declaration would be, Stephen Morse, an infectious disease expert at New York City's Columbia University, said.

Containing the spread of the virus was one reason for the February declaration, Heymann said. But its real purpose was to stimulate more study on the alarming link between Zika and devastating birth defects.

Zika, which first was observed as a more minor health threat in 1947, is mainly spread by mosquitoes, but also can be spread through sex. Most infected people don't get sick. It can cause a mild illness, with fever, rash and joint pain.

But the recent outbreak shows it can also cause microcephaly, or abnormally small heads, and brain damage in newborn children whose mothers were infected, leading to severe developmental problems and sowing grave concerns of would-be parents in countries hit by the virus.

Zika has been linked as well to a temporary paralysis condition called Guillain-Barre syndrome.

Since the last emergency committee meeting on Sept. 1, two countries in southeast Asia and six other countries have reported microcephaly potentially linked to Zika virus, WHO said.

Responding to the WHO announcement, the U.S. Centers for Disease Control called the move "technical" and reiterated its position that pregnant women should avoid traveling to areas with local transmission of Zika.

Dr. Peter Salama, WHO's director of emergencies, said the new phase of fighting the virus requires development donors "to step up to the plate and see this for what it is, which is a long-term problem that the world will have to deal with for many years to come."