New rides that will get your heart pumping are coming to International Drive.

ORLANDO, Fla. - The view of ICON Park is about to get even better as two new record-setting rides are planned to open next year.

He owns the StarFlyer and the sling shot ride down the street on International Drive (I-Drive), but he plans to make it even better by building the world’s tallest sling shot at ICON Park.

"That would be 300-feet-tall towers and will be shooting the guests, passengers 450 feet into the air."

And when they get to the top, "We’re gonna tilt them forward about 30 degrees, hold them there while they take it all in and then we’re going to drop them at about 75 miles per hour back down to the ground," Armstrong said.

It’s a rush for any thrill-seeker. 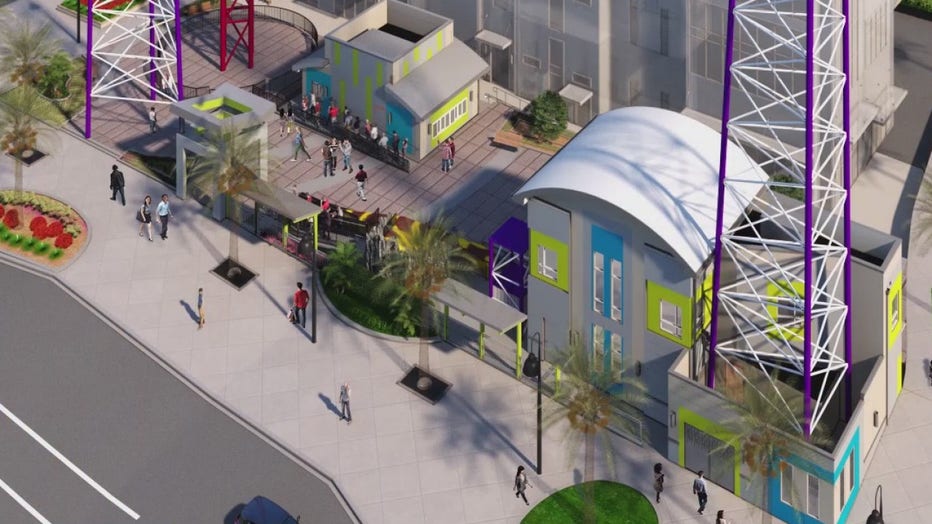 "We’re super, super excited about it. It’s been a tough year for everybody," he said.

Armstrong insists that the rides are safe.

"These are extreme rides, but there’s protocol and policies that we follow."

Many can’t wait to ride the new attractions.

Armstrong says business is slowly getting better and believes I-Drive will prevail.