Lane Construction is suing Skanska USA Civil Southeast for upward of $132-million claiming gross negligence and breach of fiduciary duty in construction of the I-4 Ultimate Project.

ORLANDO, Fla. - Perhaps you have seen the SGL trucks along the 22-mile stretch of the I-4 Ultimate construction project.  SGL is the abbreviation for the three companies running the project. Now, the "L" in SGL is suing the "S."

According to the lawsuit, Lane Construction is suing Skanska USA Civil Southeast for upward of $132-million claiming gross negligence and breach of fiduciary duty.

"That’s awful.  I think it’s just been a mess. It’s been a nightmare from the very beginning," said Victoria Bidwell.

SGL went into the project expecting to make $215 million of profit according to documents.  Instead, according to the lawsuit, Lane Construction notes they are now losing hundreds of millions of dollars.

The lawsuit states that because of the way the construction contract was written and because the Florida Department of Transportation (FDOT) made a significant change to the project, SGL could have legally pulled out of the project back in June 2018.  Lane Construction says, at that point, SGL already knew it was losing money and the project was far from over, but according to the lawsuit, Skanska refused.

Hany Elbanna, President of HSE Contractors, did the construction timeline for the I-4 Ultimate Project.  Elbanna has been working on major road projects for 20 years.  He believes no contractor in their right mind would walk away from a job like this. 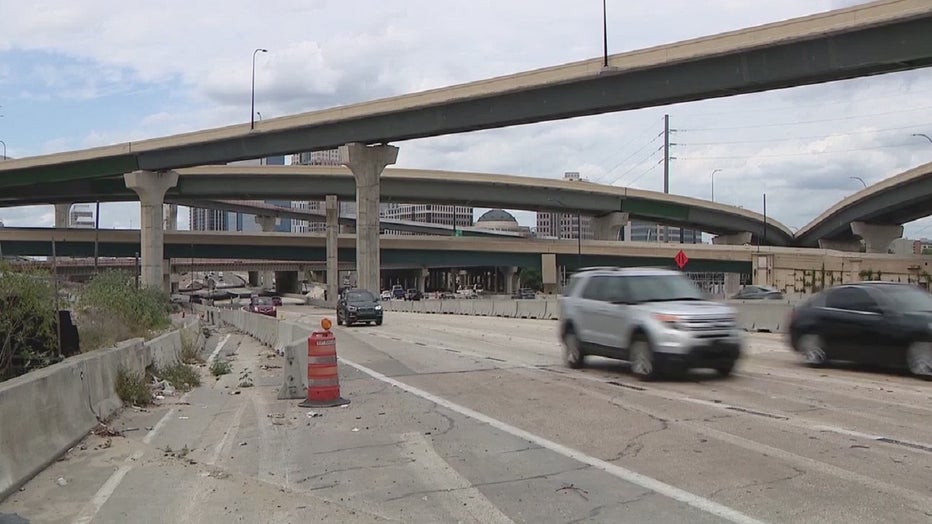 "That’s such a high-profile job. That will affect their bidding score in the future, it will hinder their ability to get involved in new construction projects," Elbanna said.

Skanska released a statement which read, in part,  "…it refutes the allegations contained in the subject complaint. With respect to the ongoing project, Skanska and SGL Constructors remain fully committed to successfully completing the I-4 Ultimate project as currently planned."

FDOT's spokesperson said the agency does not comment on pending litigation but noted this is between two outside parties and clarified that this lawsuit does not change the nature of SGL's obligation to the department under contract.