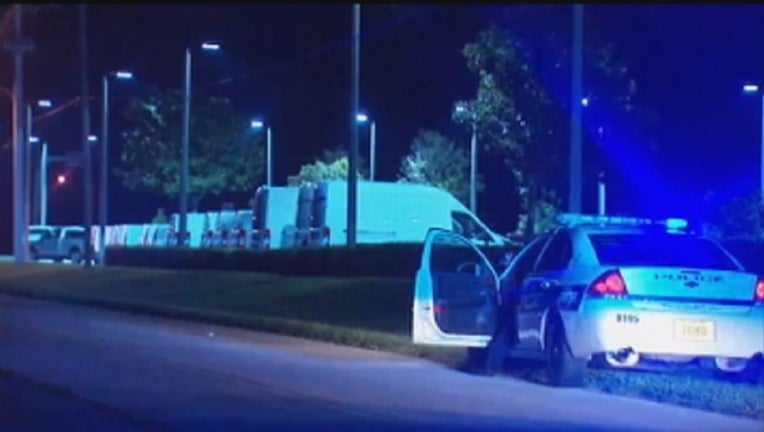 Titusville Police say the girl was riding her bike when she was hit near a home on Palmetto Street, just off the Indian River.

Investigators say she wasn't seriously hurt, but officers are looking for the driver of a white Chevy Impala.

About five minutes down the road on Foley Road, officers say a homeless man was injured when a car hit him and took off.

The man was taken to the hospital by helicopter, but it's unclear how badly hurt he was.

No description of the car that hit him was given.