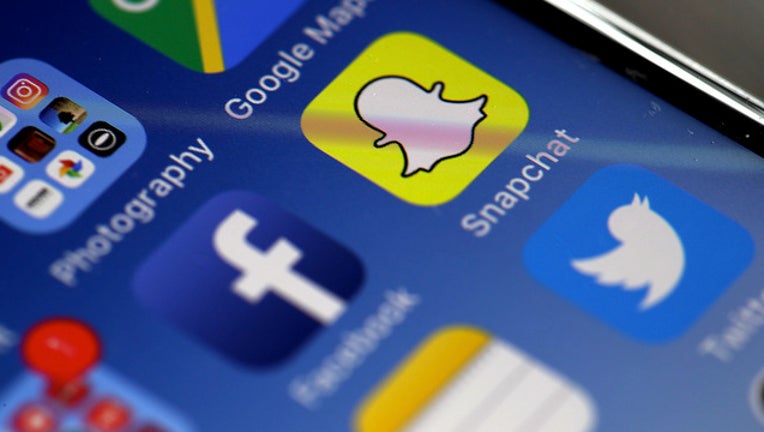 GAINESVILLE, Fla. (FOX 35 ORLANDO) - Two Florida juveniles made a false shooting threat on social media because one of them did not want to go to school the next day.

The Gainesville Police Department said that they received a call from two concerned parents about a concerning social media post claiming to shoot up Westwood Middle School.

After investigating, police found that two juveniles actually created a fake Instagram account and posted a message claiming that the fake person was going to shoot up Westwood Middle School and that a lot of people were going to die.

Further investigation reportedly revealed that at least one of the juveniles did not want to go to school the next day. They both conspired to make the fake threats to facilitate him not going to school.

Both juveniles were arrested for making written threats to Kill or Injure and transported to the Alachua County Juvenile Assessment Center, police said.