According to the Florida Highway Patrol, it was around 5:30 p.m. on Sunday when a trooper patrolling the northbound span spotted two vehicles “obviously racing.”

He caught up to the cars and clocked one of them at 108 mph; the second car was allegedly going 117 mph.

The speed limit along the Skyway Bridge is 65. 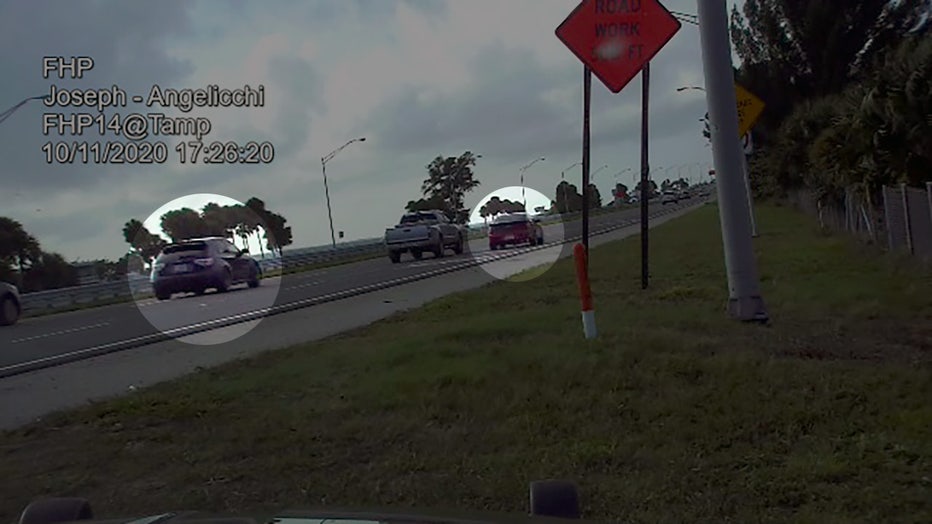 The trooper pulled over the first car, a 2013 Subaru Impreza, and arrested the woman behind the wheel, Danielle Hebner of Belleair Bluffs.

A second trooper was able to pull over the other car, a red 1991 Eagle Talon, and arrest that driver, Jose Pavez of New Port Richey. 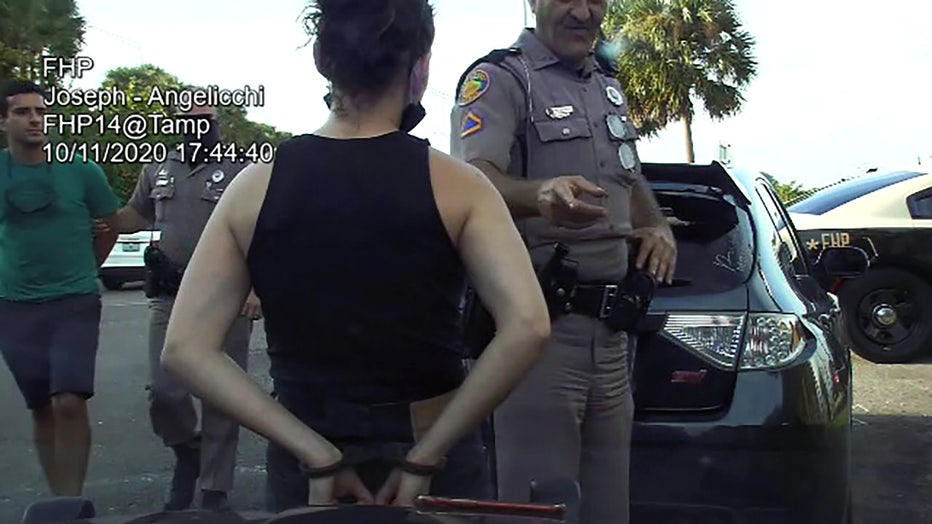 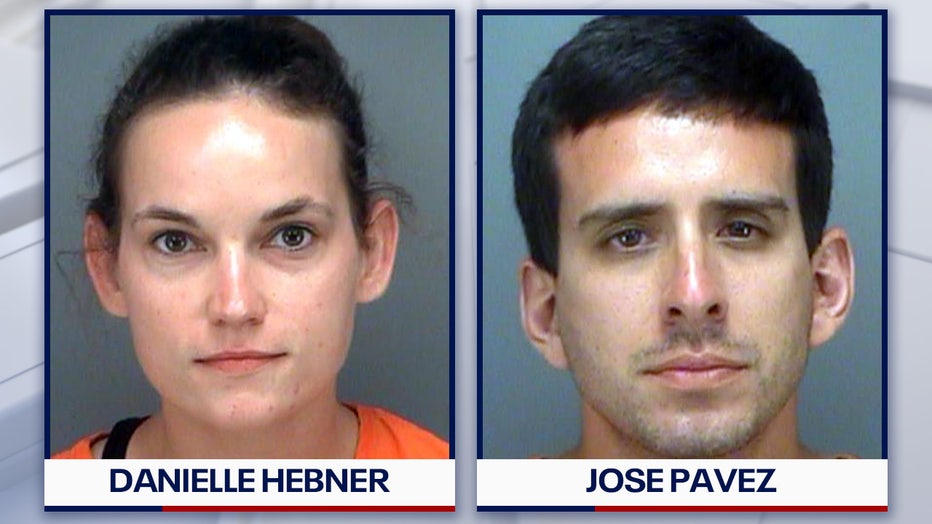 Hebner, 28, and Pavez, 32, each face racing and reckless driving charges. 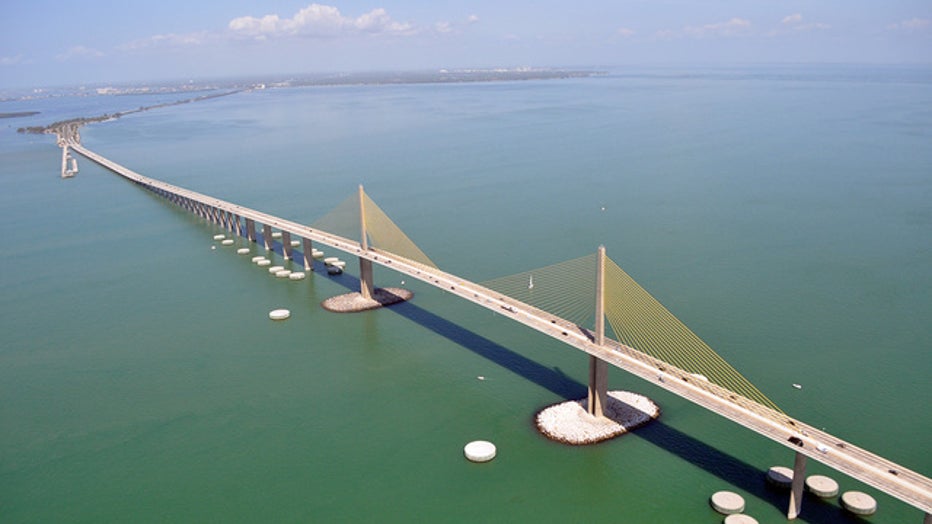 Both cars were impounded.