Twitter announced Tuesday that it’s testing a new feature that allows users to report tweets that seem misleading in real-time.

Starting on Aug. 17, some users in the United States, South Korea and Australia will find the option to flag a tweet as "It’s misleading" after clicking on the report tweet button.

In the experimental phase, Twitter plans to test the new feature in a small, geographically diverse set of regions before expanding it globally.

The tech company said it is assessing if the new feature is an effective approach at identifying and removing misinformation on its platform. Twitter said it may not take action and respond to every report during the feature’s beta phase, but user input will help the company identify trends. 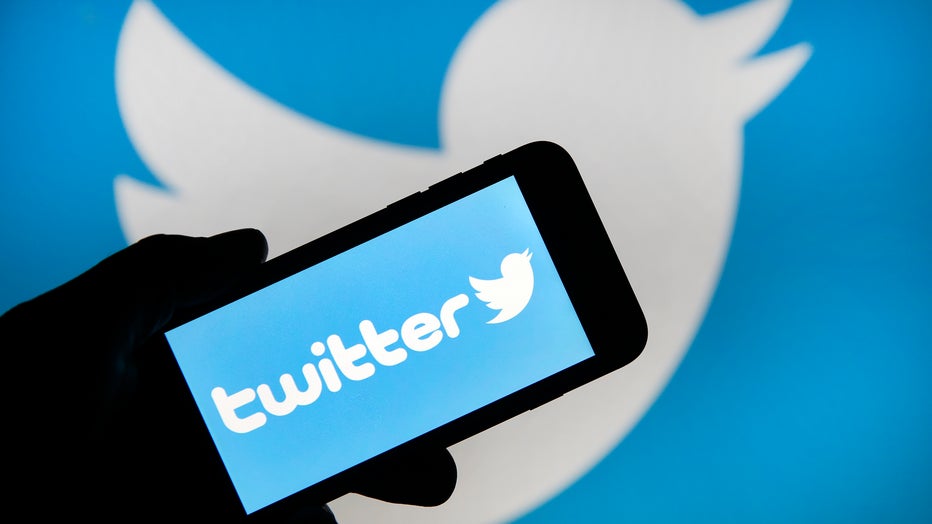 PARIS, FRANCE - FEBRUARY 07: In this photo illustration the Twitter logo is displayed on the screen of an iPhone in front of a computer screen displaying a Twitter logo on February 07, 2019 in Paris, France. (Photo by Chesnot/Getty Images)

RELATED: Twitter hack: UK man arrested in Spain, charged in US for attack

With the new feature, Twitter hopes to improve the speed and scale its efforts to remove misinformation from its platform.