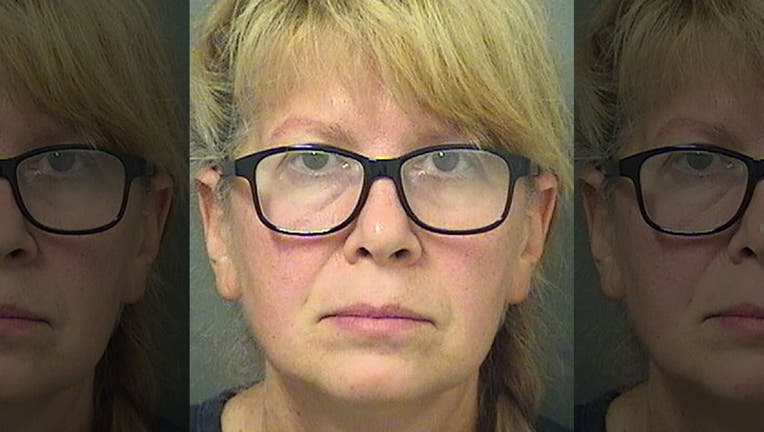 WEST PALM BEACH, Fla. - A woman accused of dressing as a clown and fatally shooting her lover’s wife in Florida in 1990 will not be going to trial in early 2020 as scheduled.

The Palm Beach Post reports that Keen-Warren’s attorney told the court that because the case is so old, there have been issues with witnesses and evidence.

Keen-Warren was arrested in 2017 and extradited from Virginia, where she lived with husband Michael Warren.

Officials say Warren’s then-wife, Marlene Warren, was shot in the face in May 1990 by a clown delivering carnations and balloons. Investigators say new DNA testing led to Keen-Warren’s arrest.