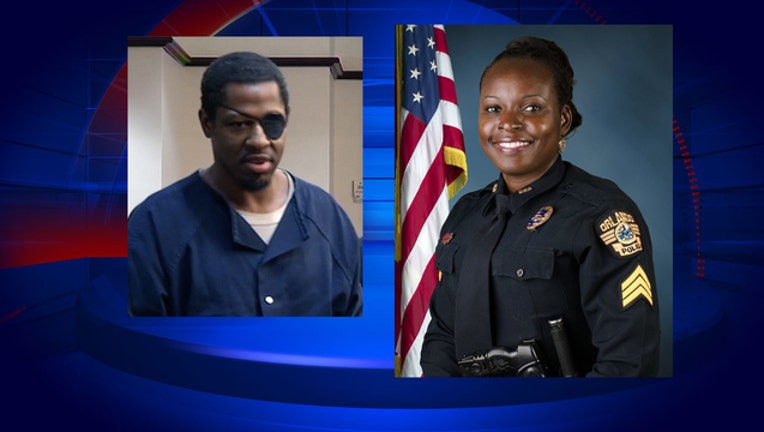 ORLANDO, Fla. (AP) - A trial date has been set for a Florida man accused of killing his pregnant ex-girlfriend and an Orlando police officer.

Loyd is accused of gunning down 42-year-old Lt. Debra Clayton in January weeks after authorities say he fatally shot 24-year-old Sade Dixon. Loyd eluded police for more than a week.

The case prompted a legal skirmish between the state attorney in Orlando and Florida Gov. Rick Scott.

State Attorney Aramis Ayala announced in March she wouldn't seek the death penalty in Loyd's case or any others. Scott responded by transferring almost two dozen death penalty cases, including Loyd's, to another prosecutor.