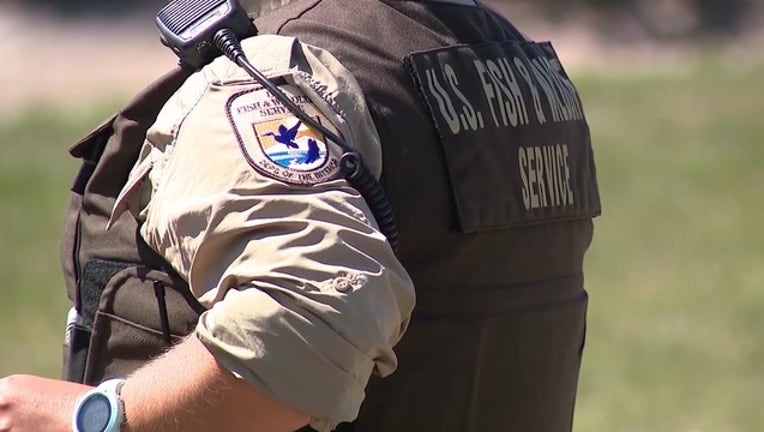 BREVARD COUNTY, Fla. (FOX 35 ORLANDO) - A Brevard County alligator trapper talked about how he captured and put down an alligator that bit and injured a female swimmer on Saturday at the Fay Lake Wilderness Area.

“We first got there, it didn't take long, the alligator showed himself and the situation resolved itself pretty quick,” said the trapper, Frank Robb.

Dave Nygard was there when the woman was bitten. “We were hanging out about waist to chest deep in a lake and next thing you know a girl starts screaming and lucky a couple guys react and grab her,” he said, “several people grabbed towels and shirts and wrapped her side and leg and then they rushed her up here to the front.”

After the woman went to the hospital with bites on her side and thigh, FWC called Robb to get the gator. He said he caught the gator with a fishing rod and euthanized the reptile then and there. “It went down pretty smooth,” he said.

He added that people always have to be careful when they step into Florida’s waters. “Any body of water in Florida can have a gator in it. If you have a little bit of awareness about what's going on and use common sense, a lot of this stuff can be avoided.”