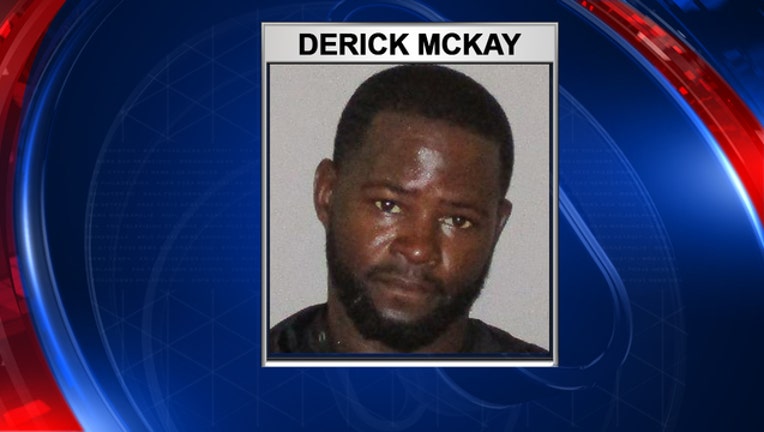 A deputy conducted the traffic stop on a gray Ford that was traveling 51 mph in a 35 mph zone on Thursday morning. The driver was also not wearing his seat belt.

"This was a routine traffic stop that ended with a serious poison peddler behind bars," Sheriff Rick Staly said. "This dealer is not new to Flagler County and despite many chances, he just doesn't seem to learn his lesson and a get a real job. I hope the courts deal harshly with him and get him off our streets for good before he sells to someone who overdoses or dies."

He was booked at the Sheriff Perry Hall Inmate Detention Facility where he is being held without bond.

McKay has previous arrests in Flagler County for a variety of drug charges dating back to 2008.