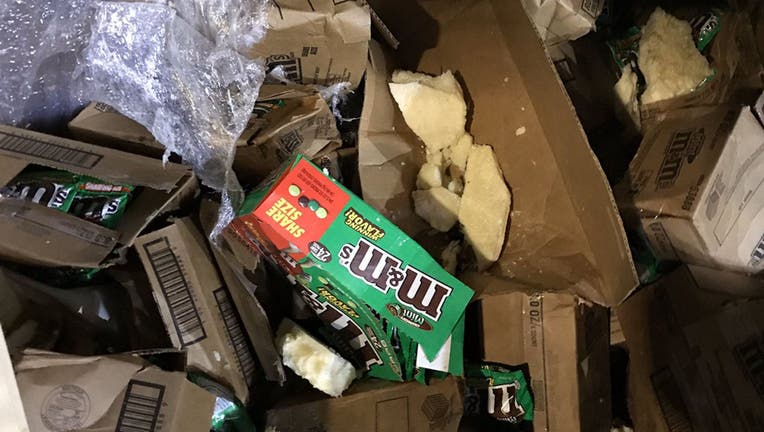 It wasn't rush hour, but rather a sugar rush that shut down part of a Tennessee interstate last week, when a tractor-trailer overturned and reportedly dumped 35,000 pounds of M&M’s in the road.

What a sticky situation.

It wasn't rush hour, but rather a “sugar rush” that shut down part of a Tennessee interstate last week, when a tractor-trailer carrying 35,000 pounds of M&M’s overturned in the road.

On Dec. 13, around 5:30 a.m., the driver of the truck veered to avoid hitting something in the road on Interstate 40, the Knoxville News Sentinel reports. Then, the tractor-trailer accidentally swerved into a ditch, hit a concrete retaining wall by the exit ramp, causing it to fall onto its side on the I-40EB entrance ramp.

As it toppled, the tractor-trailer hit a second truck – which was parked on the shoulder of the ramp. 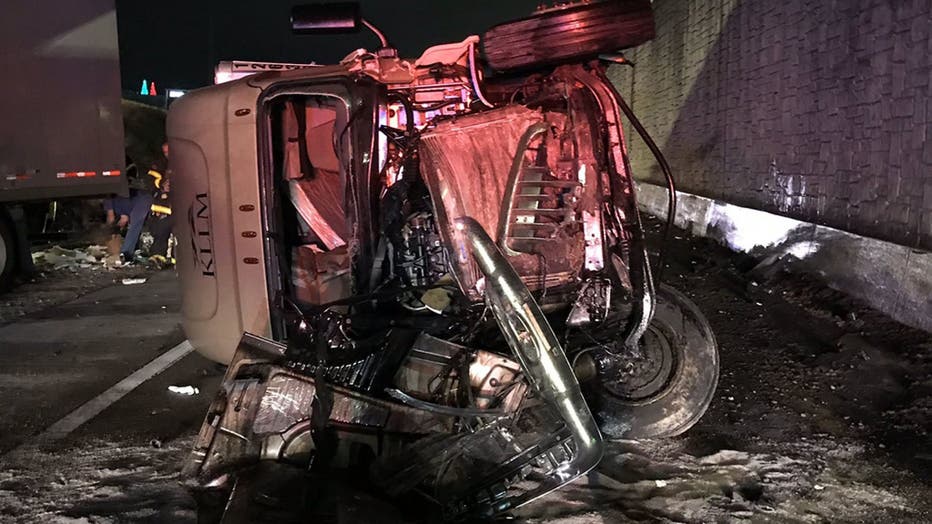 The driver of the truck that crashed was hospitalized for non-life threatening injuries, Fox 17 reports.

Meanwhile, the accident left behind a bit of a mess, as the vehicle spilled some of its chocolate M&M’s candy when it crashed, per the News Sentinel.

The Tennessee Department of Transportation said the ramp would be closed for a few hours, and anticipated the exit ramp would be opened again later that evening.