What do you do when Tom Hanks crashes your wedding?

SANTA MONICA, Calif. - When Tom Hanks crashes your wedding… what do you do? It actually happened – and this time right here in Southern California.

Diciembre and Tashia Farries were getting married on Santa Monica beach over the weekend. A big moment, with their families and one-year-old son. 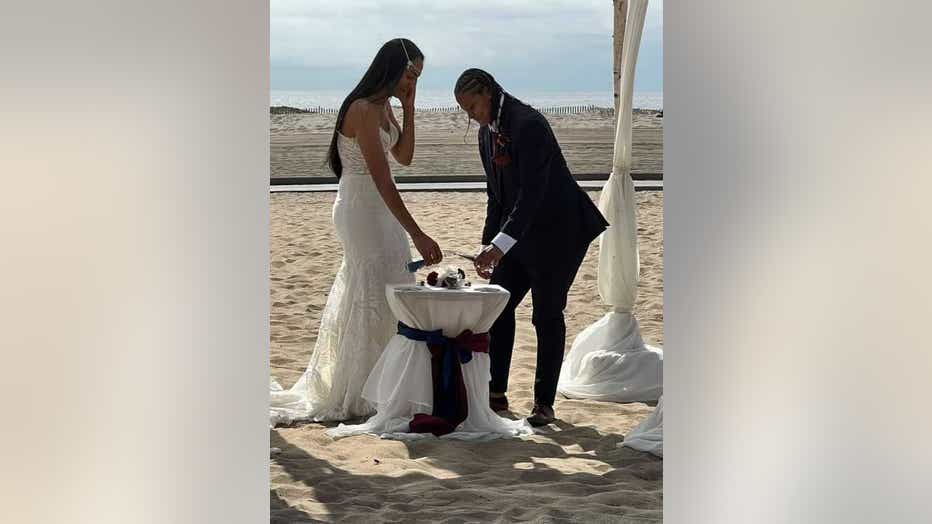 Suddenly there he was – Tom Hanks, walking up to say hello. He told them he’d been watching the wedding and thought they were beautiful and asked if he could take a photo with them. 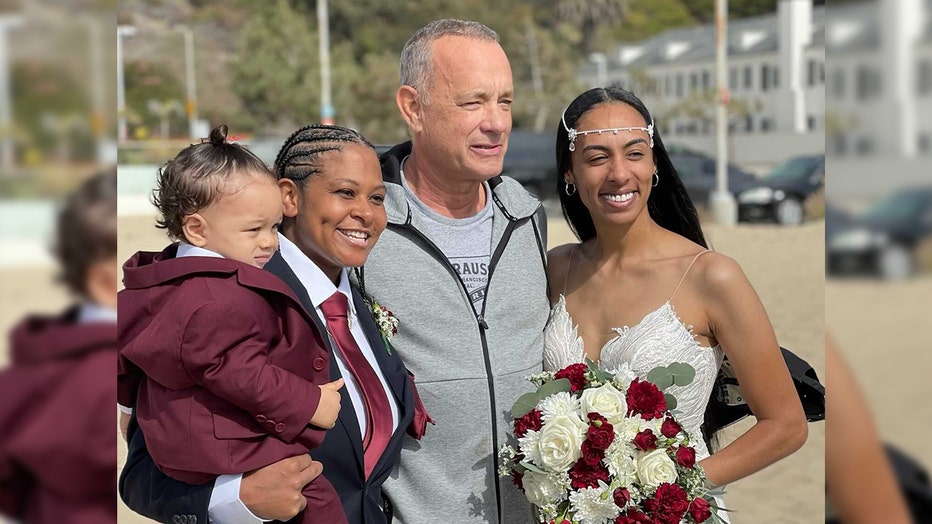 Tom Hanks walked up to the couple who had just gotten married on the beach in Santa Monica. He told them he’d been watching the wedding and thought they were beautiful and asked if HE could take a photo with them.

Keep in mind, Tashia, as a private celebrity chef, is used to stars, but this took her, and everyone at the wedding aback!

It was a special moment in many ways. As a same-sex couple, it solidified the love they already feel for one another, but it also gave them pause for another reason.

Diciembre’s brother wasn’t at the wedding, he’d passed away. A photo of him sat on one of the chairs. When they found out the actor had the same birthday. 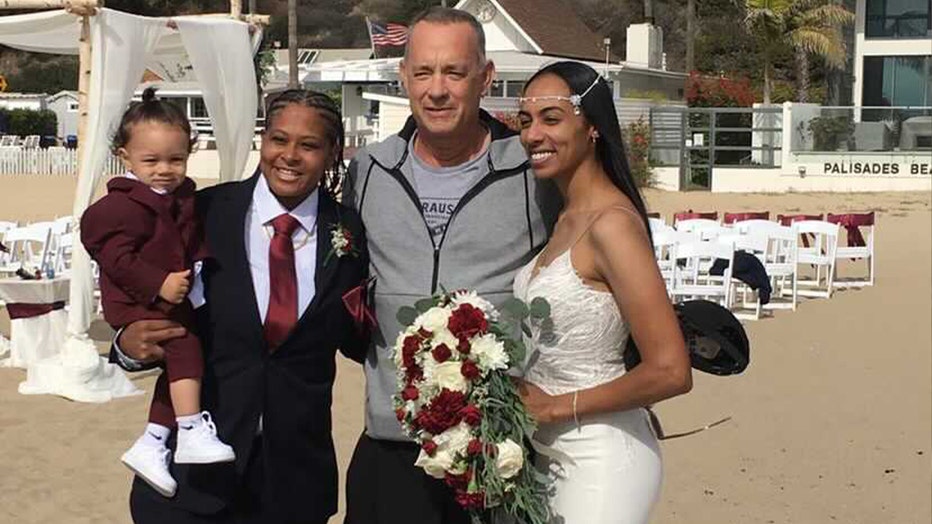 "It was like that was a message that he was there!" they explained.

So what did they do? They took photos with the star, chatted a while, and created lifelong memories of a truly unforgettable wedding!