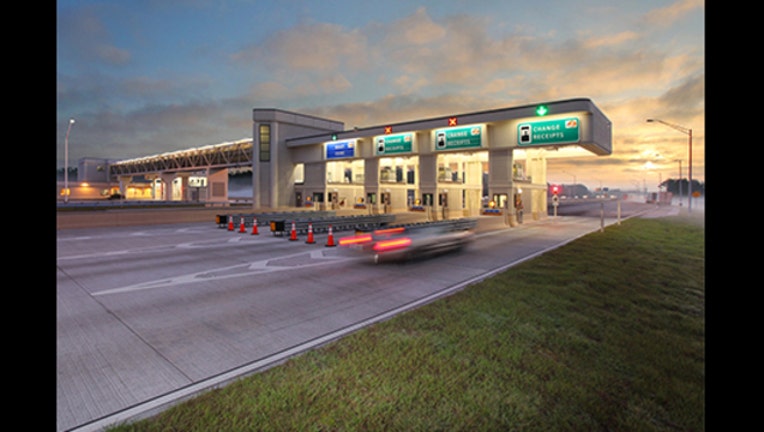 According to the arrest warrant, Cason was arrested after a long-term investigation into the theft of parking toll revenue.

The Miami-Dade County employee was taken into custody at PortMiami.

Authorities haven't said how much money was missing or for how long the scheme went on.

It's unclear if Cason has an attorney.