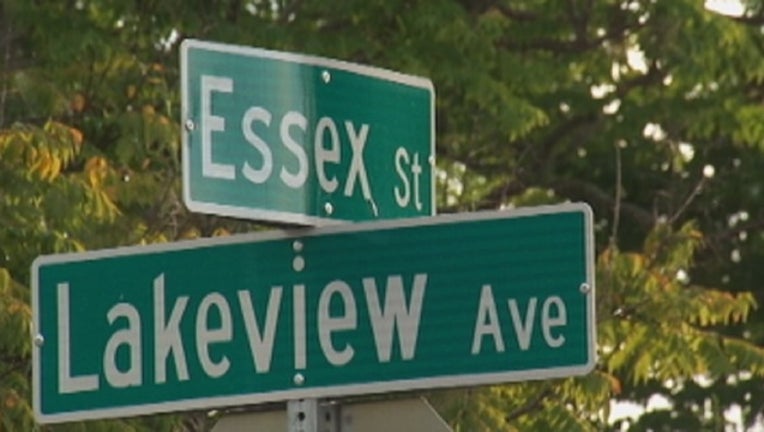 TITUSVILLE, Fla. (WOFL FOX 35) - Titusville Police say an arrest has been made in the shooting death of a man on Saturday morning.

Marquis Cook, 18, was taken into custody on Sunday after officers pulled over a car Cook was believed to be a passenger in.

Detectives had been actively looking for Cook since they say he fled the scene of a shooting at his home on Saturday.

The victim, Greg King, 44, who shared a home with Cook, was shot at the residence on Essex Street during an altercation between family members.

Detectives say Cook was identified as the shooter in the case, and an arrest warrant was issued the same day.

Cook was arrested Sunday on a second-degree murder charge.